It is claimed to be the fastest and the most powerful of the exclusive, luxurious Sports Utility Vehicles in the world. The 2018 Bentley Bentayga combines comfort, power and speed quickly setting a high-water-mark in the automotive industry. 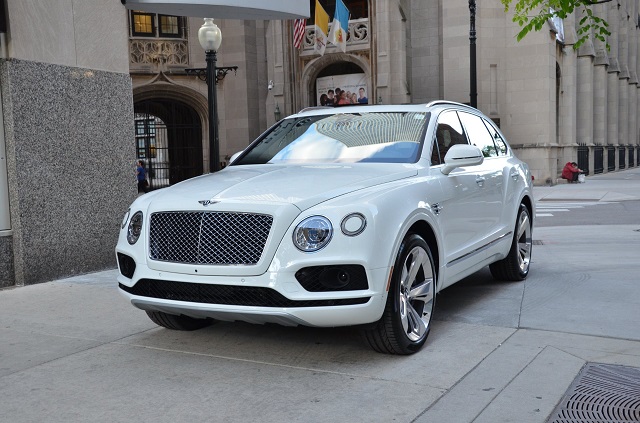 The engine of 2018 Bentley Bentayga is a V-8 and a 4.0L diesel sequential turbocharger that uses a variable-valve system. The 2018 Bentley Bentayga backs comes up with a new twin-turbocharged W12 engine. Engine covered with a long hood producing 600 horsepower with a 663 pound-feet of torque. When it comes to performance, the W12 will scoot on the Bentayga to the top speed of 187 mph. That making 2018 Bentayga fastest SUV on the market today. Which is why you pay a price for all this performance level. However, the 2018 Bentley Bentayga is not friendly on fuel if you are not so keen with the gas pump. The 8-speed automatic SUV manages to keep up the pace by seamlessly fading into the background.

The Bentayga’s design comes up with elegance theme. It has a reminiscent front end with continental circular headlights and a trapezoidal grille. Along the side, the SUV takes a sport feeling with wide rear fenders flowing and a sharply raked tailgate. The SUV comes with an all-new chassis system. Which is dedicated to off-road modes such as snow, sand, and trails. It also has a pioneering the road. The 2018 Bentley Bentayga is offered in seven-seat configuration with the first two individual rear seats adjusting in 18 different ways including messaging and ventilation functionality as well as footrests. 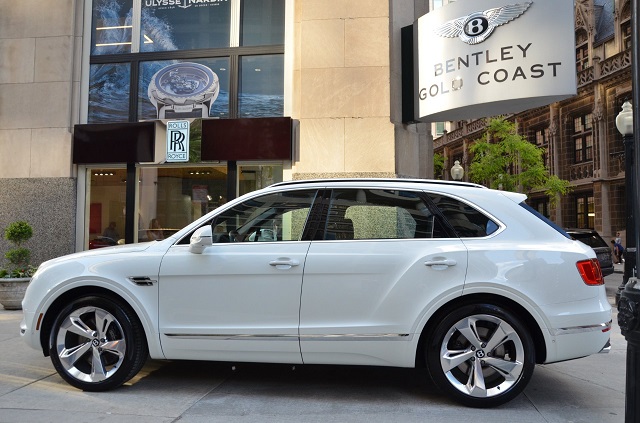 The 2018 Bentley Bentayga was made for speed and comfortable built with excessive leather and wood accessories in a unique way. Inside the cabin, most of the surfaces are covered by the high-quality hand-stitched leather with the selection of Piano Black and Burr Walnut available. 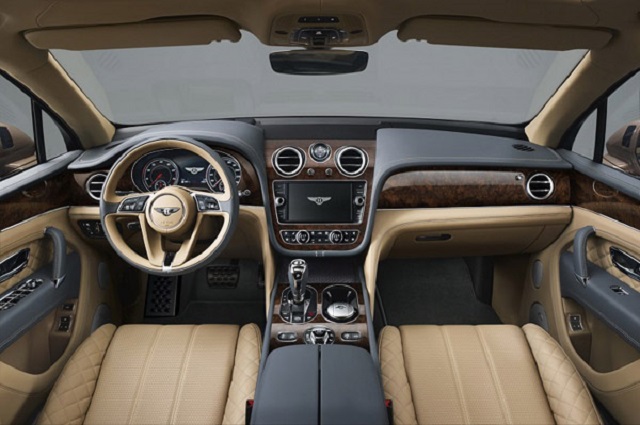 The 2018 Bentayga proved to be a success in the market selling out in the first year of global production prompting competitors such as Rolls-Royce to gear up. The Bentley has also added the Mulliner specification. That raises the Bentayga’s new luxurious price to the heights of the staggering USD 229,000.

A surprising number of high-tech features are nestled around the Bentayga’s luxury appointments. This includes the center stack which comes with an 8-inch touchscreen and gesture controls. This means that you can also operate the infotainment system by gesturing your hand on top of a screen rather than touching it. Other features also include the expansive 60 GB disk hard drive, Apple, and Android Auto integration system.

The Bentayga has added up features such as the mandatory air suspension and also the active anti-roll bar system. That keeps the Bentayga so flat. The 2018 Bentley Bentayga is the priciest and the most appealing sport-utility vehicle with distinguished two-tone paint and the chrome grilles. It’s the lower fascia color matches the lower bodywork with the 22 inches of Paragon wheels displaying the Bentley logo upright. 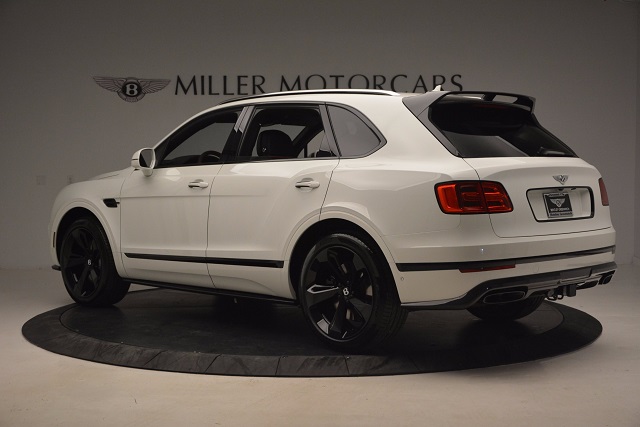 With the inside two-tone leather seating, the Mullins sets itself apart with the rest of SUV’s in the market today. It comes with a refrigerated compartment located on the console of the rear center which features pair storage and customizable 15 colors pieces of ambient lighting with special wood veneers and illuminated sill plates wrapping around the cabin. With enabled Bluetooth and 4G LTE capability with Wi-Fi, you can have a hands-free calling. It also comes with audio systems such as standard 6-channel and 10 speakers.