BMW has made its name in the world of automobile decades ago. Considered as one of the most expensive cars manufacturers, BMW has its own way of attracting the car lovers. The interior, exterior, features, body, and overall look of the BMW cars make it unique and reliable among the other vehicles. In this article, we are going to talk about the brand new 2018 BMW X6. Its price, specification, release date, information about the engine and all the important points you need to know.

BMW released its first ever X series driving machine in the year 1999. Consumers from all around the world have loved the X series by BMW as it contains all the features of the sports car while providing much space, unlike the other sports cars. 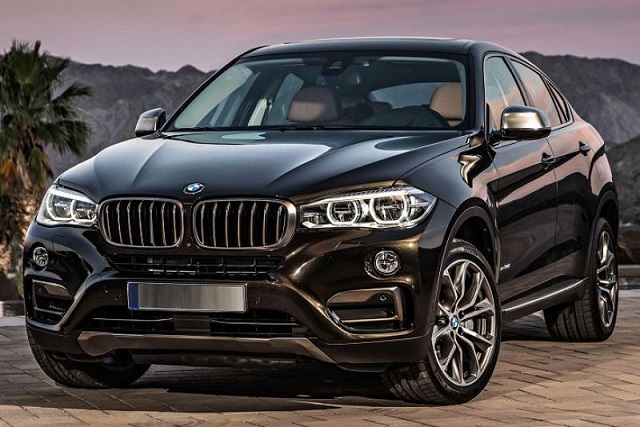 The 2018 BMW X6 is simply the example of the evolution of the luxury crossover. If we take a look at the exterior of the 2018 BMW X6, we surely cannot keep ourselves off from loving it and praising the state of the art designing of the exterior. The overall length of the exterior is 193.3 inches with the 20 inches wheels. The best thing about this car is its sleek design as a crossover.

The 2018 BMW X6 looks hysterically different from the various angles because of its super fantastic exterior design. Front fog lights, LED brake lights and cornering lights are present same as the previous models. The front and back bumpers are same as the color of the body while the glass is deep tinted. The overall exterior look of the crossover is way more attractive and has its own class as the sports sedan or hatchback. The interior of the 2018 X6 is simply amazing with a few newly added features and upgraded interior design. 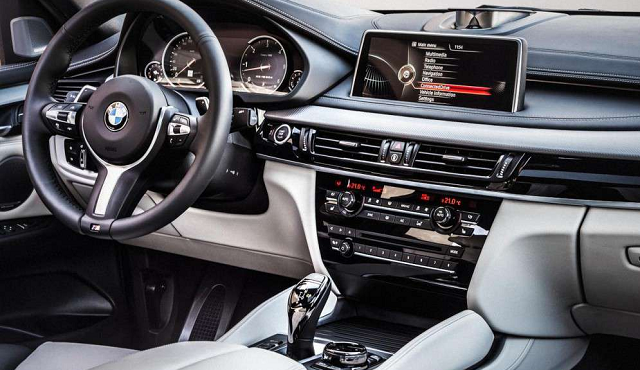 BMW X models always win when it comes to the engine power and reliability. The 2018 BMW X6 has the strongest engine. Let’s talk about the basic design of the new BMW X6 which is the sDrive35i (rear-wheel drive) or xDrive35i (all-wheel drive). A twin turbo 3.0 liter inline six which is rated at 300 horsepower is present in the 2018 BMW X6 that we think is quite reasonable.

If we talk about the upgraded model of the 2018 BMW X6, the xDrive50i (all wheel drive) its engine possess 445 horsepower and 480 pound-feet of torque that is pretty sufficient to run off the 4.7 seconds 0-60 mph dash. The driving force of both the basic and upgraded models is perfect. The upgraded model is the best deal you can get on wheels. The 2018 X6 is unlike the X5 as no plug-in hybrid or diesel variants are present in it. 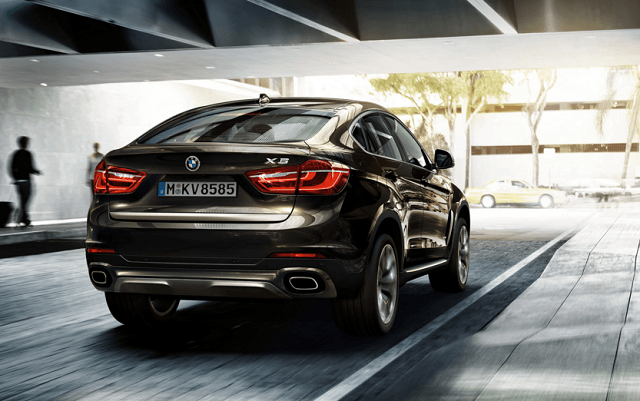 The basic model of the 2018 BMW X6 is available for $62,700. It is expected that the upgraded and bigger models of the 2018 X6 might reach the price greater than the $100,000. The 2018 BMW X6 should be published by the end of 2017. Consumers can get their hands on this sporty crossover before 2018 begins. The price of this crossover is quite reasonable as its features are unlike the other cars by other manufacturers.