The 2018 Buick Enclave is coming completely new. After great sales results of the original, the company is going to launch the second generation of this mid-size luxury crossover. The first generation came in 2008, and it will be replaced after nine years of production. The new model comes with plenty of new things and with significant improvements in all aspects. The company did a complete overhaul, which means that the 2018 Enclave will come completely redesigned and re-engineered. We will see new platform, new much better styling, new cabin design etc. Compared to the original, it will feature more space inside and also more cargo space. This new model had its premiere about a month ago, and we expect to hit the market somewhere in the second half of year. 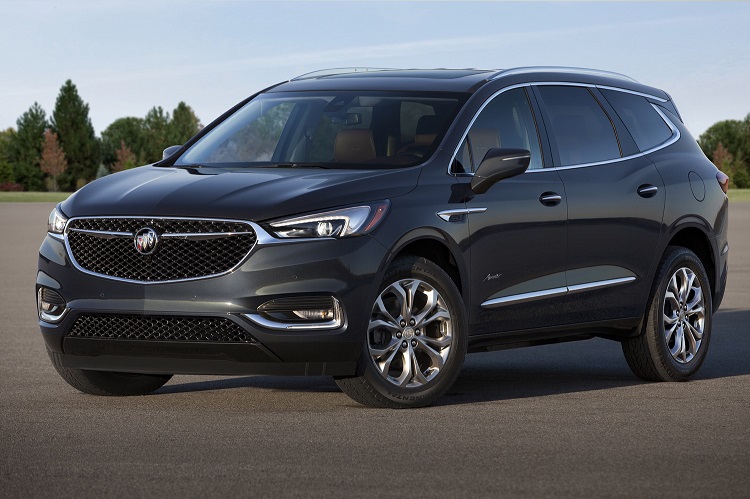 The 2018 Buick Enclave will bring us plenty of new things. The second generation of this luxury crossover comes with a longer wheelbase, which will provide more space inside. This new model will become a class-leader when it comes to the third-row space. It will come with capacity for seven passengers and it will be more spacious even than models like Acura MDX and Infiniti QX60. When it comes to styling, there is a completely new look. The 2018 Buick Enclave will be much more attractive than the original. It will feature the brand’s new design language, which we saw for the first time on Avenir and Avista concepts. The interior design will be completely new also. It will be not only more spacious, but also with more features, more luxurious that most of mid-size SUV, but still not enough to compete with premium German and Japanese brands. 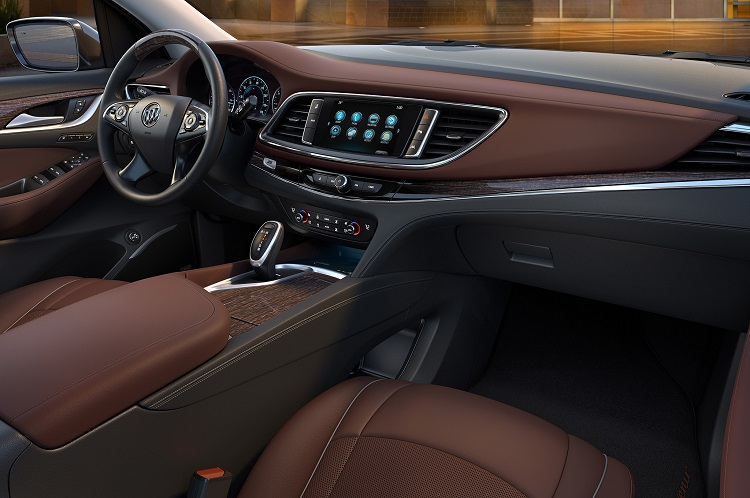 When it comes to powertrain, we know that the base 2018 Buick Enclave will feature a familiar 3.6-liter V6 engine, which is good for about 300 horsepower and 260 pound-feet of torque. This engine will feature a stop/start technology and it will come in a pair with a new 9-speed automatic transmission. Standard models will feature a front-wheel drive, while AWD is optional. Besides this V6 engine, we expect to see at least one more engine in the offer. 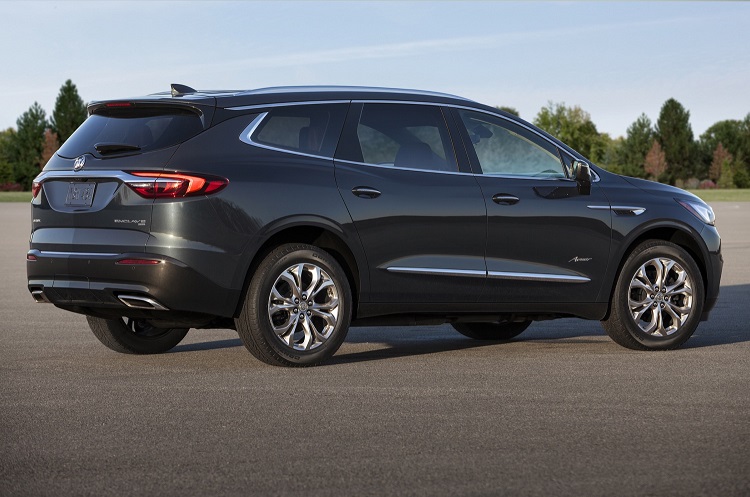 The 2018 Buick Enclave should come somewhere in the second half of year. This model stands somewhere between standard and luxury crossovers, so it will compete not only with models like Mazda CX-9, VW Atlas, or Honda Pilot but also with some luxury brands.