GM prepares to launch the second generation of its popular full-size crossover as 2018 Chevrolet Traverse. This large crossover is in production for about eight years and it is the right time to see a complete redesign. New model already had its premiere at the recent International Auto Show in Detroit, last January. We saw a completely new model, which features plenty of new things, not only in the visual aspect but also in mechanics and other things. New model rides on a new platform, which brings many new design solutions. Also, we will see completely new automatic transmission and several other mechanical novelties. The 2018 Traverse is pretty much ready for the launch and we expect its arrival this summer. 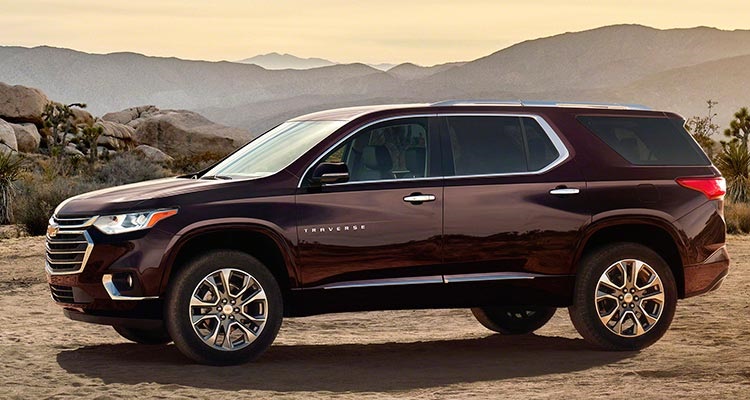 As we already mentioned, 2018 Chevrolet Traverse is coming completely redesigned. The new model had its premiere two months ago, and we have seen plenty of new things on it. This redesign will bring many novelties. The new model is ready for launch, which will be this summer. The first thing that we would like to mention is a new platform, which will provide slightly bigger dimension, but significant weight savings. The new model features a longer wheelbase for about two inches. On the other side, it is lighter for more than 300 pounds. When it comes to styling, 2018 Chevrolet Traverse will come with completely new appearance, featuring latest design language of the brand. We found most similarities with new Acadia, except front end, which is Chevy’s manner. Interior is also full of novelties, where we can see not only new cabin design but also plenty of latest technologies. 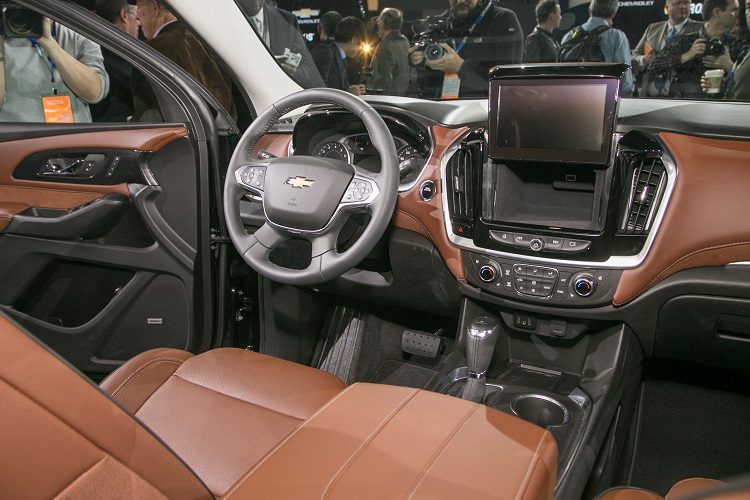 When it comes to powertrain, 2018 Chevrolet Traverse will come in two variant. There are familiar units, which company already uses for several other models of the brand. The base model will feature familiar 3.6-liter V6 engine, which has a max output of 305 horses and 260 pound-feet of torque. The optional engine is smaller but much more efficient. It provides a similar amount of power but way better economy. It is a 2.0-liter four-cylinder unit, which is good for about 255 horsepower and 295 pound-feet of torque. Also, there is a new nine-speed transmission developed jointly with Ford, which will provide not the only better economy, but smoother ride too.

The 2018 Chevrolet Traverse will arrive this summer. When it comes to price, base model should go around 30.000 dollars.