According to the latest reports, the 2018 Honda HR-V will most likely continue without bigger changes. This small crossover came back in 2014, after a long brake. The original model came in 1998. It was in production since 2006 and everyone expected a next-generation model to come. However, the company made a long break, and we finally saw the second generation after eight years. This model is completely new and doesn’t have much in common with the original. During these three years of production, it managed to become one of the best-selling models in class and this indicates that potential mid-cycle update won’t come in next year or two. So, if we consider that there will not be any important change, the 2018 HR-V should come in usual time, which is somewhere late in the year. 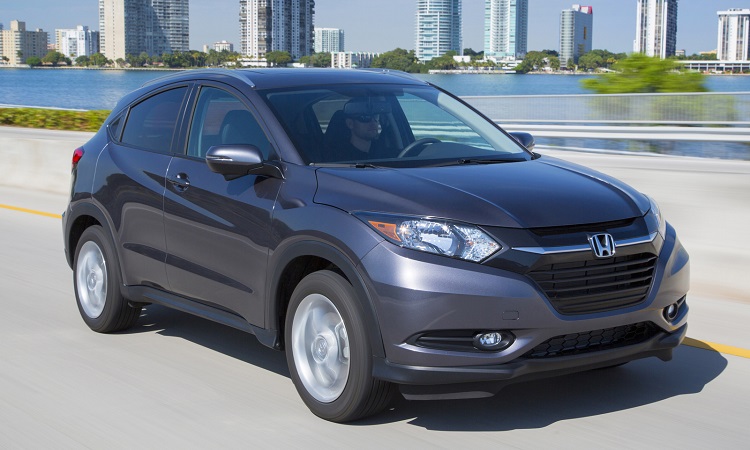 As we already mentioned, the 2018 Honda HR-V most likely won’t feature any bigger changes. It will come with the pretty much same characteristic as the current model, which is available in three trim levels. The base model is LX. This version comes with standard features such as 17-inch wheels, a tilt-and-telescoping steering wheel, and a height-adjustable driver seat. When it comes to hi-tech features, a 5-inch central display screen, a rearview camera, Bluetooth, and a four-speaker sound system, USB ports and similar things are standard too. The next one is the EX, which adds things like foglights, heated mirrors, keyless entry and ignition, heated front seats, automatic climate control, a 7-inch touchscreen, a smartphone integration etc. Finally, there is the 2018 Honda HR-V EX-L Navi trim, which includes all these features and adds things like leather upholstery, navigation, voice commands, satellite ration etc. 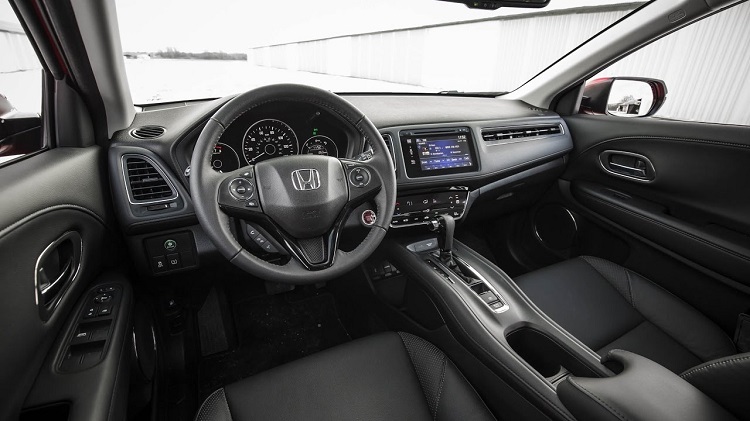 The 2018 Honda HR-V will continue with the same powertrain as the current model. There is a familiar 1.8-liter gasoline engine, which is good for about 140 horsepower. It comes in a pair with a 6-speed manual transmission. There is also a CVT, which is available as optional. This engine doesn’t output some large amount of power, so this crossover is among the weakest in class when it comes to performance. On the other side, it features excellent quality, durability, and reliability. 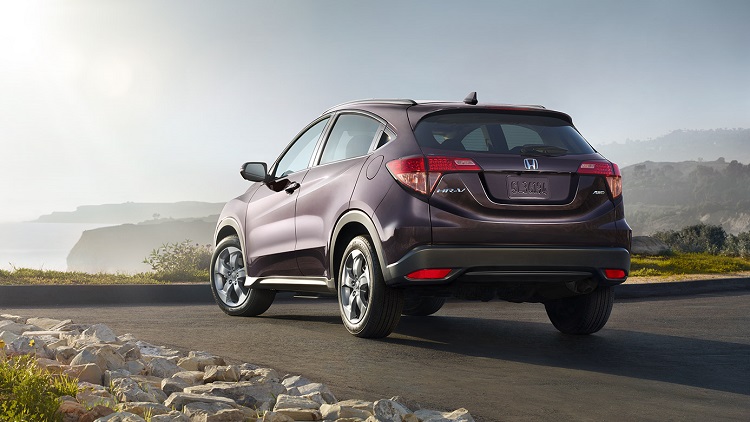 The 2018 Honda HR-V will come somewhere late in the year. It will feature pretty much the same price as the current model, which goes around 20.000 dollars in base variant.