With new features that are about to come next year, 2018 Lexus RX will surely strengthen even more its leading position in the premium crossover market. This compact luxury crossover is present for more than two decades. It originally came in 1997, and it is one of the first vehicles of this type ever made. So far, we have seen four generations of it. The current model is present for about two years. It came in 2015, and it looks like Toyota prepares some novelties already for 2018 RX. According to several reports, this great crossover will finally get so much wanted the third row of seats and become capable of carrying up to seven passengers. In all other aspects, it should remain pretty much the same. 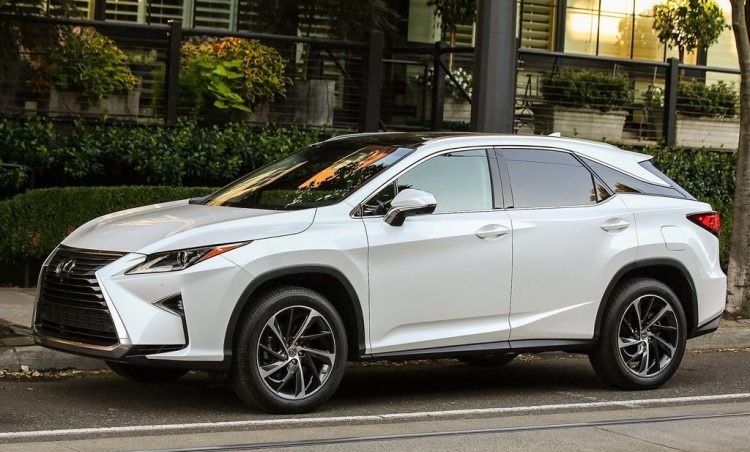 As we already mentioned, 2018 Lexus RX will come with one big novelty. New models will feature three rows of seating, which will make this fantastic crossover capable for additional passengers. Although we didn’t get official information, we believe that current two-row version will continue as the standard model, while the third row should be offered as optional features. In all another aspect 2018 Lexus RX should remain pretty much the same. This model came two years ago and it is still fresh enough for some design modification, both in visual and mechanical aspect. So, we will see the same amazing design language, which features narrow lights, massive grille, and air intakes etc. Interior will also remain the same except, we could see some additional standard features and some smaller updates of hi-tech features. 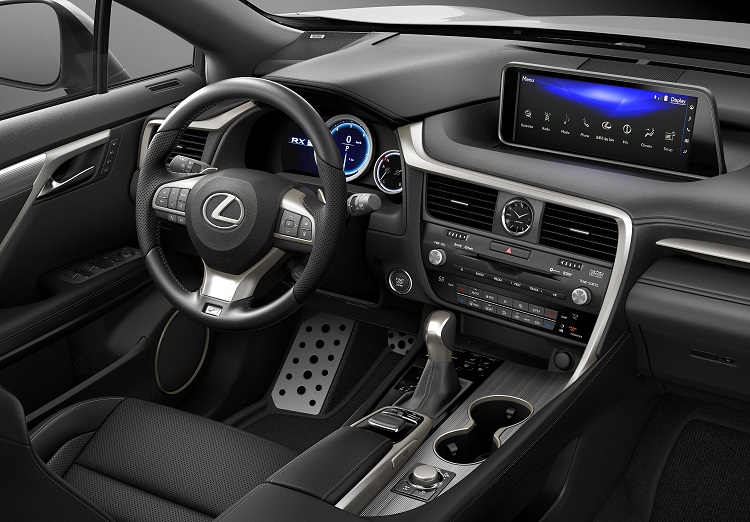 When it comes to powertrain, 2018 Lexus RX will continue in the same way. There are total three powertrain options on the offer, but none of them is available for all markets. For example, North American models come with the familiar 3.5-liter V6 engine, which is good for about 295 horsepower and 267 pound-feet of torque. There is also a hybrid version. It combines a V6 gasoline engine with electric motor and provides a total output of 308 horsepower. For the European market, there is a 2.0-liter turbo engine. It has a max output of 235 horsepower and 258 pound-feet of torque. All engines come in a pair with 8-speed automatic transmission. 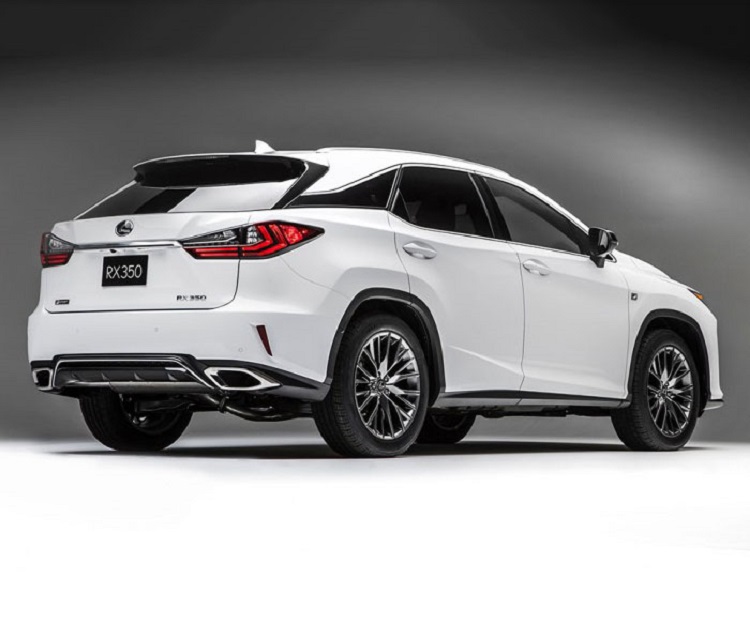