The 2018 Lincoln MKX should continue in the same way, according to the latest reports. This is a mid-size luxury crossover which is in production for more than ten years. During this period we have seen two generations. The current model is present since 2015. So, it is pretty legal to say that current version is still pretty fresh. This is the main reason to believe that Ford’s luxury brand won’t introduce some novelties on this model for next year. According to the latest reports, we will see pretty much the same model, without important changes. However, 2018 MKX might come with some smaller tweaks in terms of equipment for each trim level. We expect its arrival late this year. 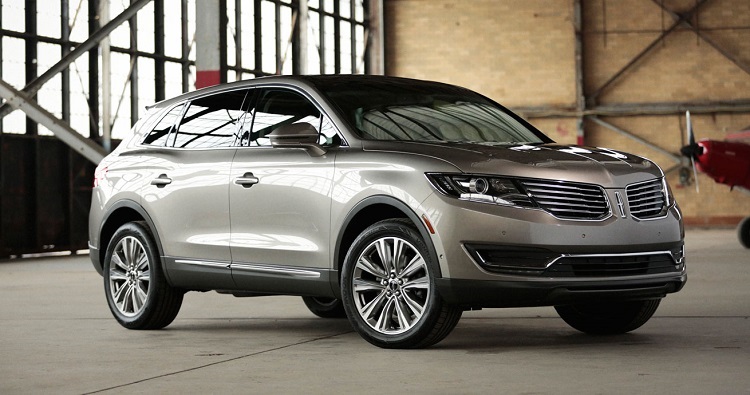 As we already mentioned, 2018 Lincoln MKX should without bigger changes. The company released current model two years ago. So, there is really no need for some more important revisions, especially if we consider that this crossover is one of Lincoln’s best-selling models. So, what to expect from 2018 Lincoln MKX? Well, we surely won’t see changes in design but, on the other side, we could see some rearrangement of trim levels. There are currently four versions of it. Those are Premiere, Select, Reserve and Black Label. Each of these trims could receive some new standard features. However, do not expect some bigger changes. Even base model is already equipped with plenty of things like leather upholstery, dual-zone climate control, rear parking sensors etc. Those better-equipped models will also come with things like touchscreen, heated seats, smartphone integrations and many other great things. 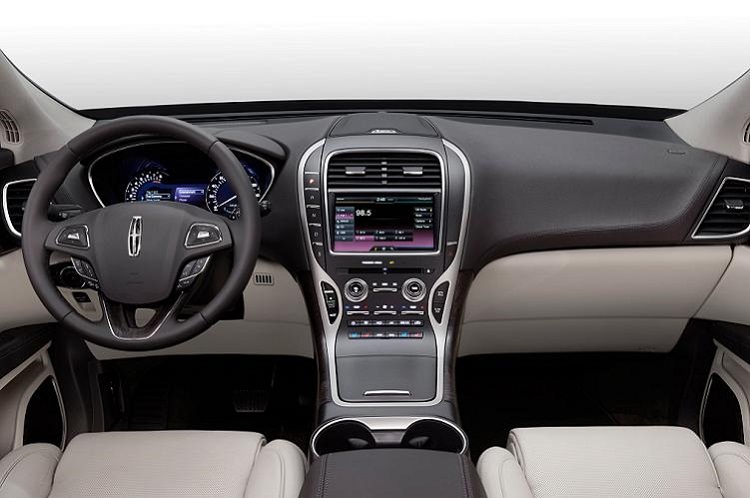 When it comes to powertrain, 2018 Lincoln MKX will come without changes. The base model features a 3.7-liter V6 unit, which is good for about 300 horses and 280 pound-feet of torque. However, real deal comes with optional 2.7 liter EcoBoost unit. This engine is far more advanced and efficient. It has a max power of 335 horsepower and 380 pound-feet of torque. Despite much more power, it keeps the same economy, which goes around 20 mpg in combined drive for both engines. Transmission is 6-speed automatic, with FWD as standard and AWD as an optional feature. 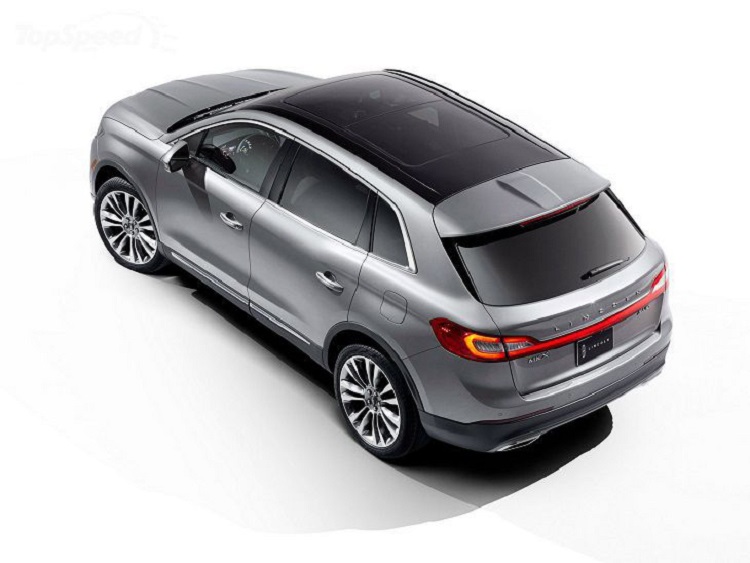 We still don’t know exact launch date, but we believe that 2018 Lincoln MKX will come somewhere late this year. The base model will cost around 43.000 dollars. 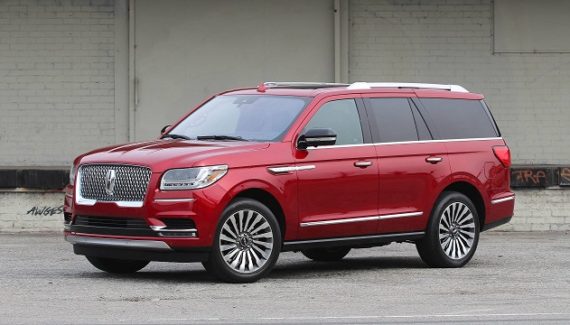