After the recent update, it is pretty much for sure that the 2018 Nissan Rogue will continue without bigger changes. This popular crossover is present on the market for about 12 years. It originally came in 2005 and after eight years we have seen a redesign. The second generation is present since 2013, but the company already did a facelift last year. This update included various changes. Although the mechanical aspect of the car remained pretty much the same, we have seen several modifications of the exterior and interior design.  There are new details on the exterior, but also several new things inside. So, if we consider all these changes, it is pretty much for sure that this crossover won’t feature some bigger modifications in next few years. The 2018 Rogue should come by the end of the year. 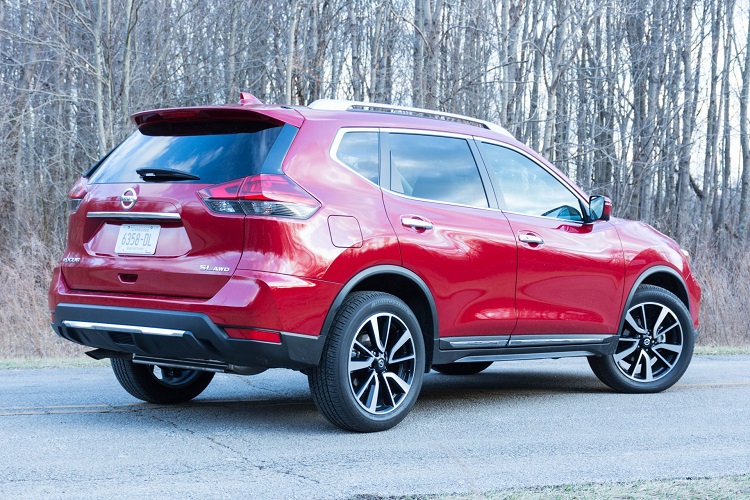 As we already mentioned, this popular crossover already received a facelift. This update included many changes, but most notable are those about styling. This crossover now features many new details and it is completely adapted to the company’s newest design language. There are new headlights, new grille, taillights and many other new details. When it comes to the interior, the company didn’t make modification in design, but this model remains one of the most spacious and most comfortable models in the class. On the other side, there are some new technologies and also some smaller reorganization of trim levels. The 2018 Nissan Rogue will continue in the same three variants – S, SV, and SL, but each of them could eventually receive some new standard feature. 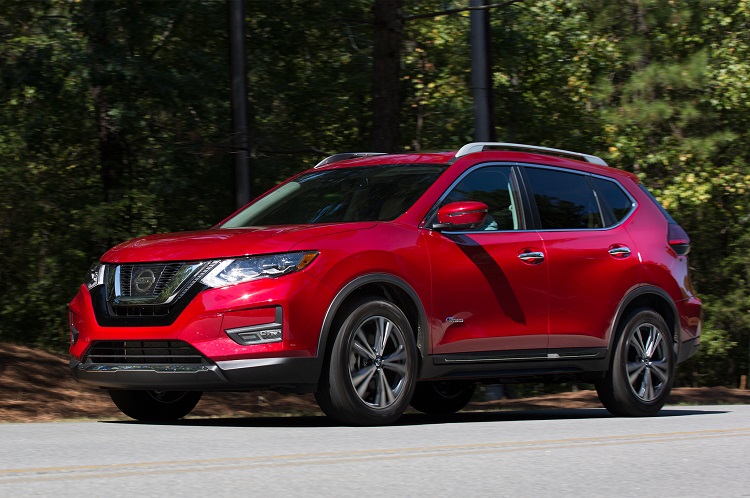 The 2018 Nissan Rogue will continue with the same powertrain. There is a familiar 2.5-liter engine the powers the standard model. This four-cylinder unit is good for about 170 horsepower and 175 pound-feet of torque. It may have a little bit slower acceleration compared to main competitors, but its reliability and durability is unquestionable. There is also a hybrid version in the offer. It features a 2.0-liter gasoline engine with 140 horses and an electric motor that is good for about 35 horsepower. So, total output is similar to the base gasoline-powered model, while the fuel economy is obviously better. 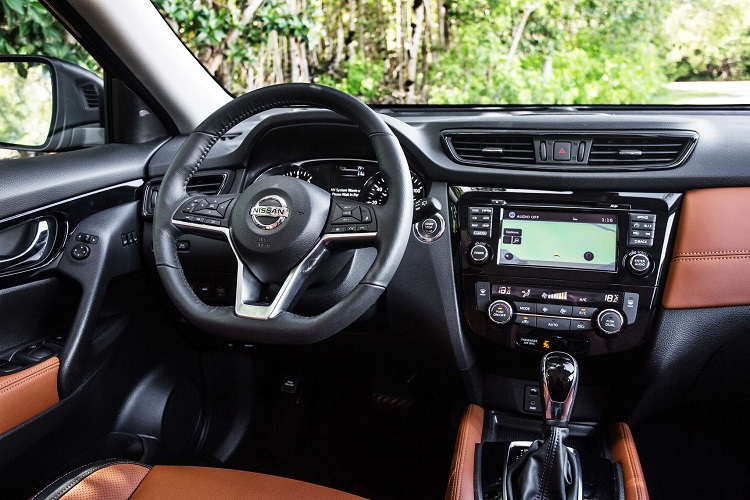 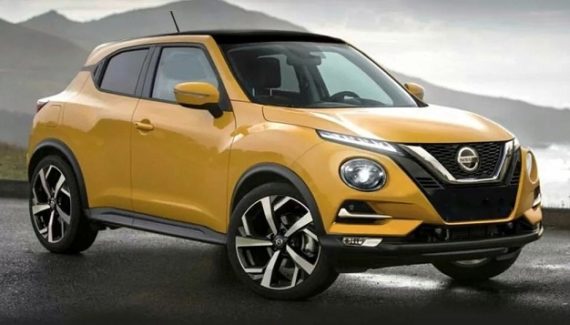 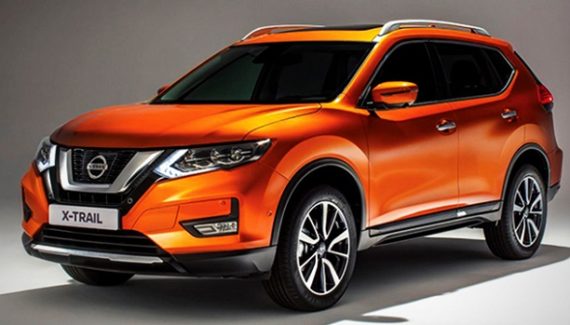