The German manufacturer will continue in the same way with its popular crossover. This small SUV is among most popular models of the brand. It originally came in 2012, and it is in close relation with other small models from GM, such as Chevrolet Aveo and Trax, Opel Corsa etc. This is the smallest crossover from the German brand and sits bellow Antara. Despite the fact that original model came less than five years ago, the company already did a facelift. This update included mostly visual changes, and now this small crossover comes even more attractive. Visually, this model is very close to Buick Encore, which is practically a rebadged version of this German SUV. For the next year, the company doesn’t prepare changes, so 2018 Opel Mokka will continue in the pretty much same way. 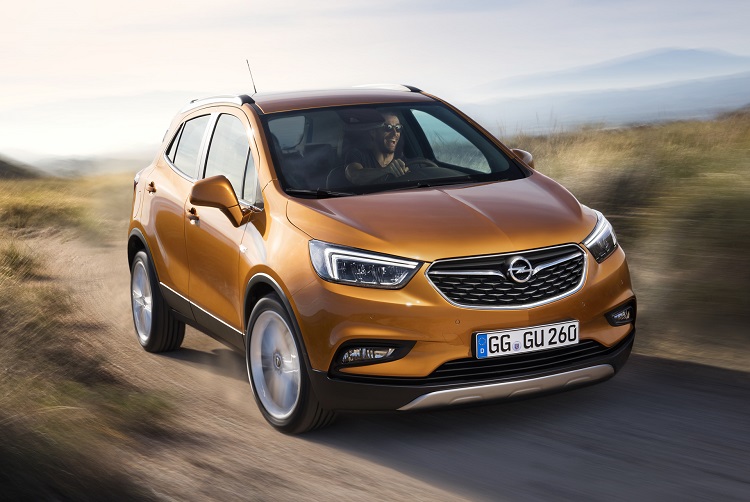 The 2018 Opel Mokka continues in the same way. It will come with the pretty much same characteristics as the current model. The visual appearance will be completely the same. Also, it will come with same engine lineup. When it comes to equipment, we could see some smaller modifications, in terms of new standard features. However, these novelties also won’t be so important. The 2018 Mokka will continue in the same two trim levels. The base model is called Enjoy, and it comes with standard features like cruise control, 6-speaker audio system, speed-sensitive power steering, multifunctional steering wheel, Bluetooth etc. The other one is Cosmo, which adds leather upholstery, 18-inch wheels, IntelliLink infotainment system, rear parking sensors and many other.

As we already mentioned, 2018 Opel Mokka will come with same engine lineup. We will see three gasoline and two diesel variants in the offer. When it comes to petrol units, the base model will feature 1.6-liter engine, which is good for about 113 horses and 114 pound-feet of torque. Next one is a 1.8-liter unit, which is good for 138 hp and 131 lb-ft of torque. Finally, there is a 1.4-liter Turbo engine, which is also good for 138 horses but has better torque, around 150 lb-ft. When it comes to diesel, there are familiar engines with displacements of 1.6 and 1.7 liters, with max power of 108 and 128 horses, respectively. Also, 1.6-liter unit comes in a variant with 134 horses.

Although we don’t know the exact release date, 2018 Opel Mokka should come somewhere late in the year. 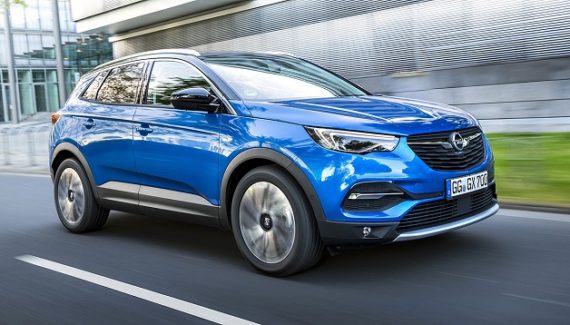