According to the latest reports, 2018 Porsche Macan will come with some updates. It looks like German manufacturer prepares first updates for this compact luxury crossover, which came three years ago. Although it is still pretty fresh, it looks like management wants to make this sporty crossover even more competitive on the market where German manufacturers dominate. So far, we don’t know exact details of this update, but it looks like most of the changes will be visual nature. We should see some new details on both ends of the car. On the other side, it looks like interior and engine lineup will remain the same. We expect 2018 Macan to arrive little earlier than usual, probably in the third quarter of the year. 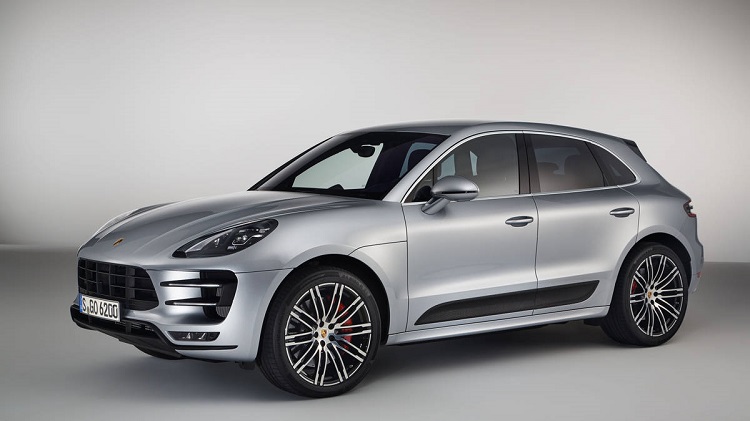 Since this crossover came just three years ago, 2018 Porsche Macan will keep the same base characteristics. It will continue with the same overall shape, but there are many new details to come. The first thing that you will notice are completely new bumpers and air intakes. Also, we will see new graphics of the headlights and taillights. On the rear end, we will also see new details like restyled rear diffuser, repositioned indicators etc. When it comes to the interior, we don’t expect bigger changes. We will see the same cabin design, but we could see new materials and colors. Also, infotainment system could receive latest updates. When it comes to equipment, we could see some smaller rearrangement in terms of standard features and similar things. 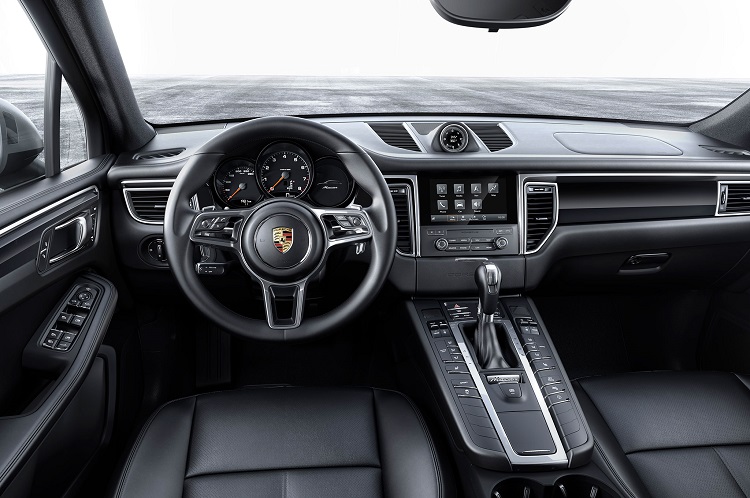 Engine lineup for the 2018 Porsche Macan will remain the same. There are several gasoline and diesel units in the offer. The base model comes with a 2.0-liter inline-four gasoline engine, which is good food for about 250 horsepower and 270 pound-feet of torque. There also two other gasoline engines in the offer. Those are two V6 units with displacements of 3.0 and 3.6 liters, with max power of 355 hp and 369 lb-ft, and 400 hp and 406 lb-ft, respectively. There are also two diesel units in the offer. It is the same 3.0-liter engine, which comes in two output configurations, with 210 and 254 horsepower. All engines come in a pair with 7-speed dual clutch transmission, which delivers power to all wheels. 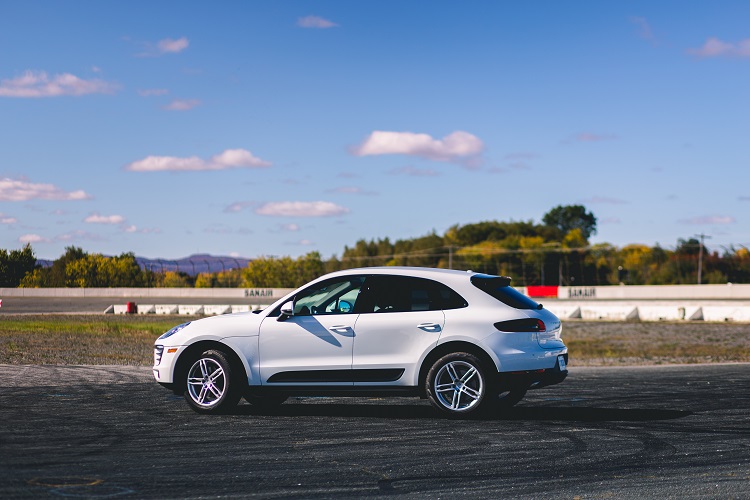 The 2018 Porsche Macan will probably come somewhere in the third quarter of the year. When it comes to price, the base model will go around 49.000 dollars.