After a recent facelift, 2018 Renault Captur will most likely come without bigger changes. This subcompact is one of the best-selling crossovers in Europe, and also one of the top-selling models from this French manufacturer. It is recognizable for its attractive styling and also for a long list of standard features. It originally came in 2013, as a completely new model. After several years of production, the company decided to bring some novelties. So, the 2017 year model comes with several new things. There are some new styling details, both outside and inside. So, if we consider all these new things, it is pretty much for sure that 2018 Captur will continue in the same way. We expect its arrival late in the year. 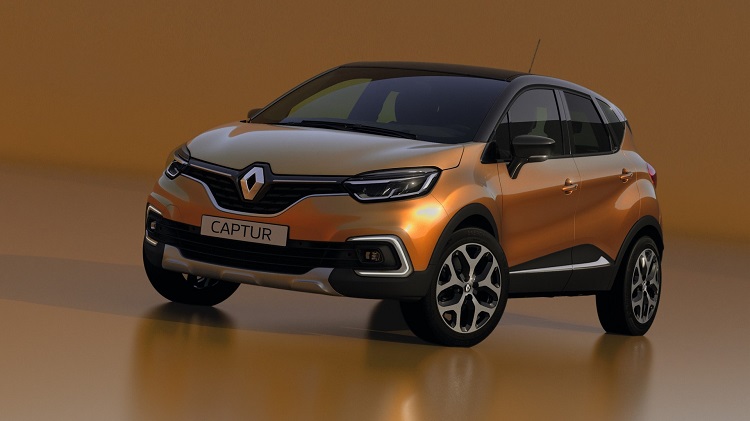 As we already mentioned, 2018 Renault Captur should come with the pretty much same characteristics as the 2017 year model, which received several new things. We saw a facelift recently, which included various modifications. When it comes to styling, there are many new details. At the front, you will notice a new chrome grille, which is now similar as on bigger Kadjar and Koleos models. Also, there is a nice glass roof. The company also did a modification on both bumpers, which now feature new, C-shape daytime running lights. There are also three new color options – Atacama Orange, Ocean Blue, and Platinum Gray. When it comes to the interior, 2018 Renault Captur will come with more-refined, high-quality plastics, and some new visual details. Also, there should be some new standard features in the offer. 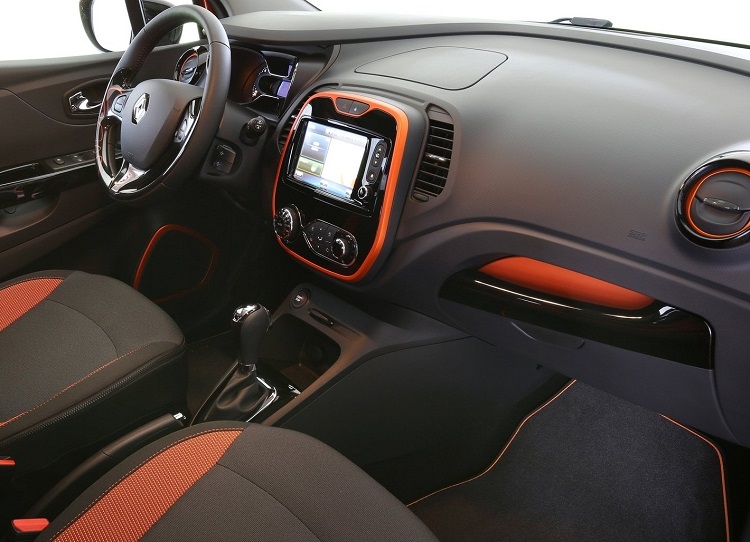 The 2018 Renault Captur will continue with the same powertrain. There will be three engines in the offer. When it comes to gasoline units, there are two of them. The smaller one is a 0.9-liter three-cylinder unit, with around 90 horsepower and 100 pound-feet of torque. The other one is a 1.2-liter engine, which has a max output of 116 horses and 140 pound-feet of torque. Finally, there is a diesel engine in the offer. It is a familiar 1.5-liter engine with 90 horsepower and 162 pound-feet of torque. When it comes to transmission, you have a choice between 5-speed manual and six-speed automatic gearbox. 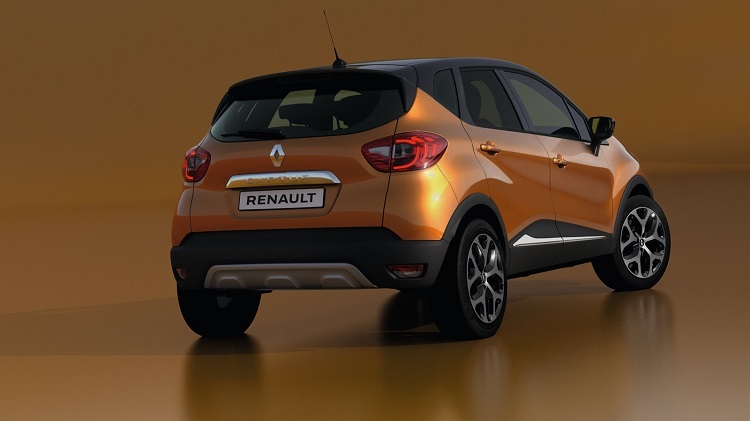 The 2018 Renault Captur will come somewhere late in the year. Price should remain the same, which means that the base model will go around 20.000 dollars.