After a recent major update, it is pretty much for sure that 2018 Toyota Highlander will come without bigger changes. This mid-size crossover is one of the most popular models in its class. It originally came in 2000 and there have been three generations of it so far. The current model is present since 2013. It already received a mid-cycle refresh, which included many significant changes. This happened last year, and the new crossover is available as 2017 model year. There are plenty of new things, such as improved look, new engine, and transmission, new features etc. All these facts indicate that 2018 Highlander will come without bigger changes. Since there will not be bigger changes, it should arrive late this year. 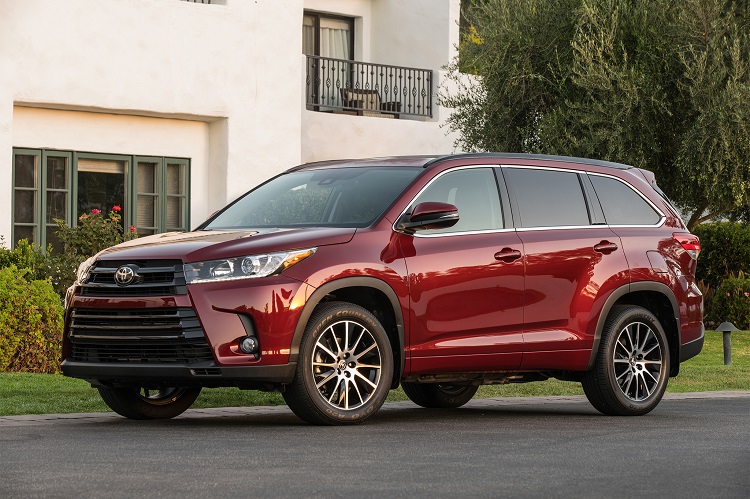 The 2018 Toyota Highlander will come pretty much unchanged, compared to the current 2017 year model. The company recently introduced plenty of new things for this crossover. The first thing that you will notice is new styling. There are several new details, such as the new larger grille, restyled taillights etc. There will be six trims in the offer. Those are LE, LE Plus, XLE, SE, Limited and Limited Platinum. Already base LE model comes with plenty of equipment. There are standard features like 18-inch wheels, heated mirrors, rear privacy glass, Toyota Safety Sense that includes safety features like automatic high beams, adaptive cruise control, lane departure intervention, and forward collision mitigation with automatic emergency braking, then a rearview camera, 6.1-inch touchscreen, Bluetooth and many other. Top level models come with plenty of premium features like a panoramic sunroof, 360-degree camera, 19-inch wheels, heated front and rear seats, heated wheel, rear-seat entertaining system etc. 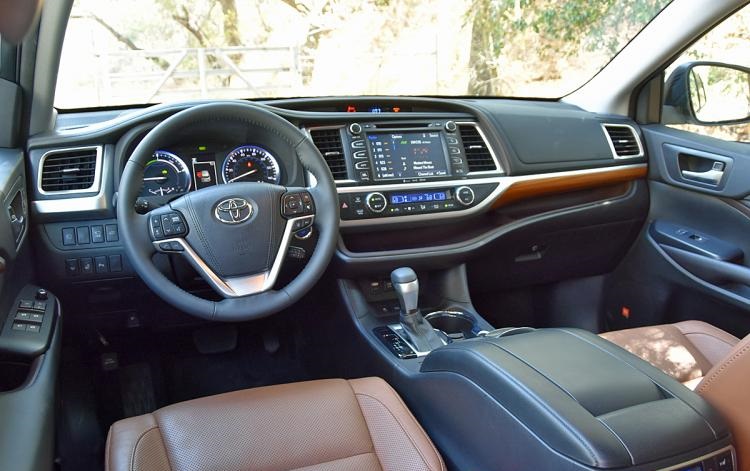 There will be three powertrain options for the 2018 Toyota Highlander in the offer. The base model will feature a 2.7-liter engine, which is good for about 185 horses. However, most popular version of this crossover is with the recently-updated 3.5-liter V6 unit, which now has a max output of 295 horsepower and comes with a new 8-speed automatic transmission. This engine also provides good fuel economy, which goes around 23 mpg combined. Finally, there is a hybrid version, which uses V6 engine plus two electric motors. Total output is 306 horses, while average fuel economy is around 30 mpg. 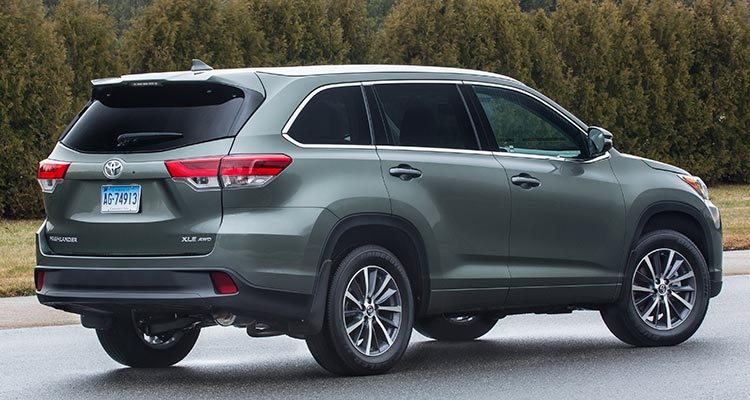 The 2018 Toyota Highlander should arrive late in the year. The base model will cost around 32.000 dollars. 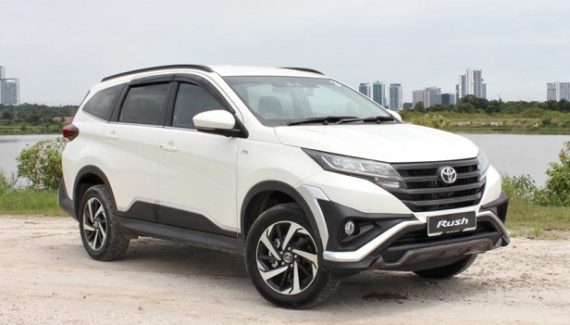