Japanese manufacturer prepares some novelties for 2018 Toyota RAV4. This small SUV is in production for 23 years. During this period, we have seen four generations of it. The current model is present since 2013, and it already received first update for the 2016 model year. We saw some new exterior details, and also several new things inside. For this upcoming update, we will also see some important new things. The company will offer a completely new trim, called Adventure. This new variant will be some kind of more off-road version of this small SUV. It will come with higher ground clearance, bigger wheels, and some new visual details. It will also come with many new details inside. We expect 2018 RAV4 to arrive later in the year. 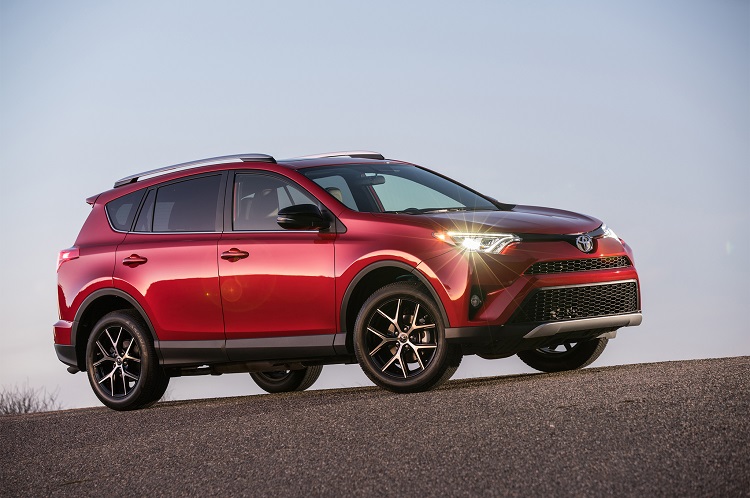 As we already mentioned, 2018 Toyota RAV4 will come with several novelties. This small SUV will get another, completely new trim, called Adventure. This model will come with several unique details, compared to existing trims. First of all, it will feature a little bit higher suspension, which will provide more ground clearance. Also, we will see new 18-wheels and a special lower-body cladding. Inside, 2018 Toyota RAV4 Adventure will come with special trim panels, leather around shift knob, power outlet in cargo area etc. This special trim will be offered exclusively in five color options. Those finishes are Black, Grey, Red, Silver, and White. The existing five trims (LE, XLE, SE, Limited and Platinum) will continue in the pretty much same manner, although we could see some smaller rearrangement in terms of standard features. 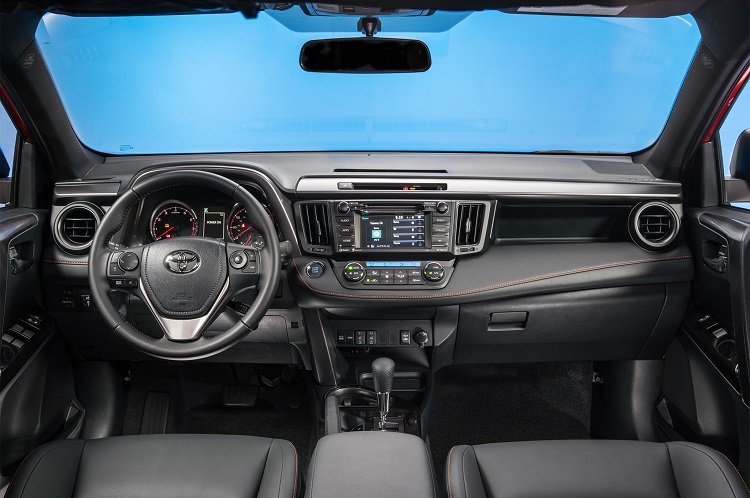 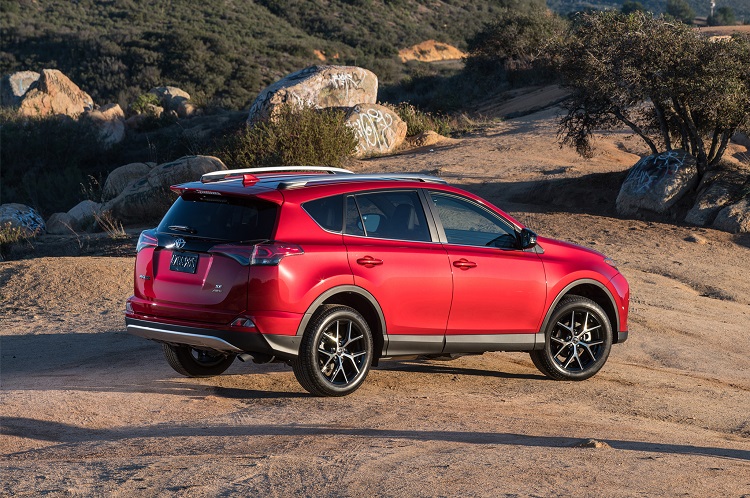