Despite the fact that this full-size SUV is in production for more than a decade, Japanese manufacturer does not have some redesign in plans. Moreover, 2018 Toyota Sequoia will come with some refresh, which indicates that the current generation will be in production for some time more. To remind you, this model originally came in 2000 and we have seen two generations of it so far. The current, second-generation model is in production since 2008. Until now, we didn’t see some bigger updates. Finally, 2018 Toyota Sequoia will come refreshed. This refresh will include some styling modifications and also several changes when it comes to equipment, including one completely new trim called TRD Sport. Although it will receive several new features, it will keep pretty much the same price. 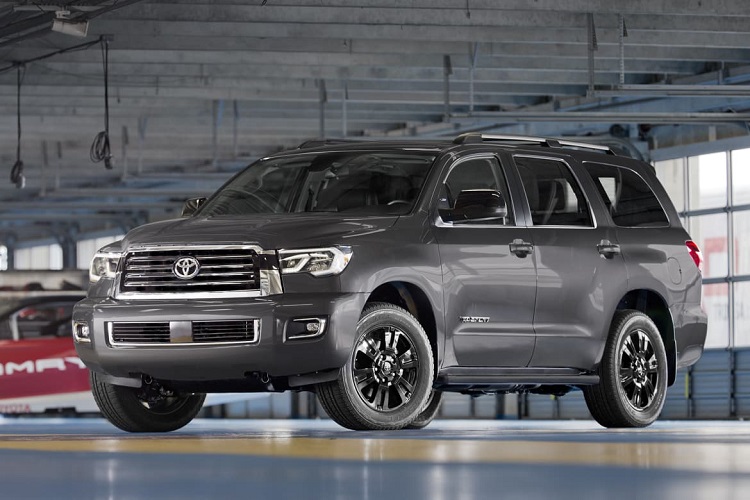 As we already mentioned, this refresh will include several changes. The 2018 Toyota Sequoia will come with several new visual details. Most of the changes will come at front. We will see new headlights and foglights. Interesting thing is that each trim will get its uniquely-designed grille. There are also three new colors in offer – Midnight Black Metallic, Shoreline Blue Pearl, and Toasted Walnut Pearl. When it comes to the interior, the company also did some modification. There are some new features on the dashboard, including new instrument panel. The will also feature several new details on the center console. However, some of the outdated features like 4.2-inch touchscreen with old infotainment system will remain. However, there are also a plenty of premium features, such as leather upholstery, second-row captain’s chairs, Bluetooth connectivity etc. 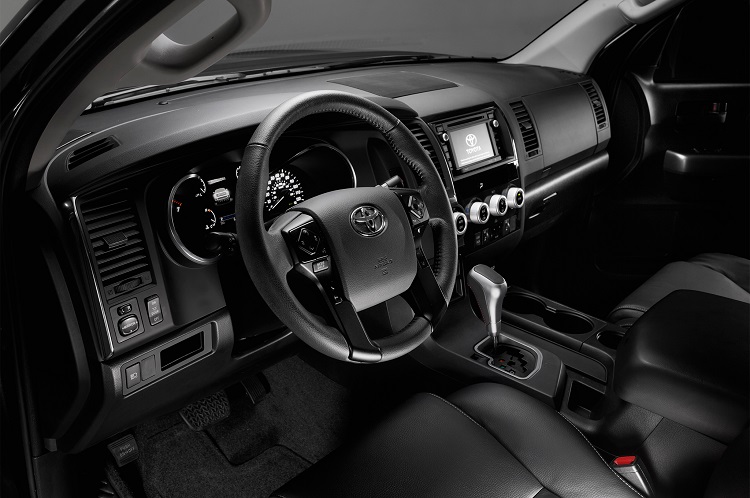 When it comes to powertrain, 2018 Toyota Sequoia will come without changes. There is an old but proven 5.7-liter V8 engine, which has a max output of 381 horsepower and 401 pound-feet of torque. This amount of power provides great performances. For example, it can tow up to 7.500 pounds. Although this engine is characterized by excellent quality and durability, it is also very thirsty. Fuel economy goes around 13 mpg in the city and around 17 miles per gallon on a highway. Transmission remains the same 6-speed automatic. 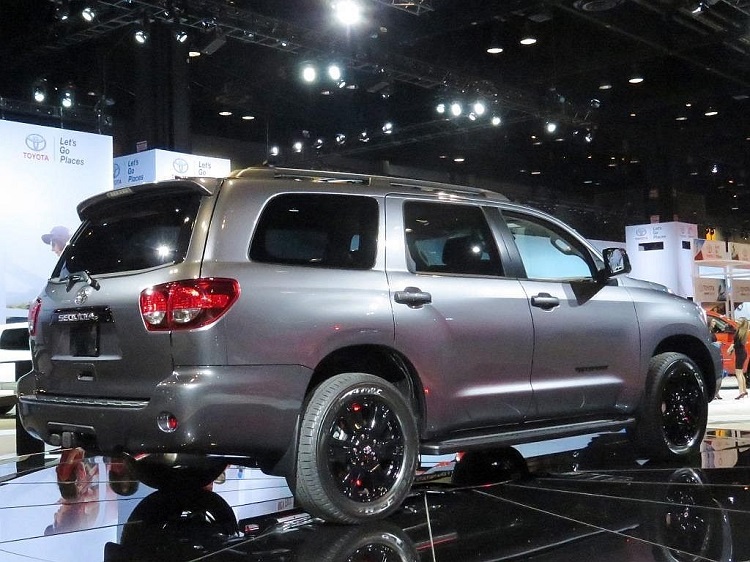 The 2018 Toyota Sequoia already had its premiere two months ago and we expect its launch soon. Price should remain the same, which means that new model will go in a range between 47.000 and 67.000 dollars, roughly. 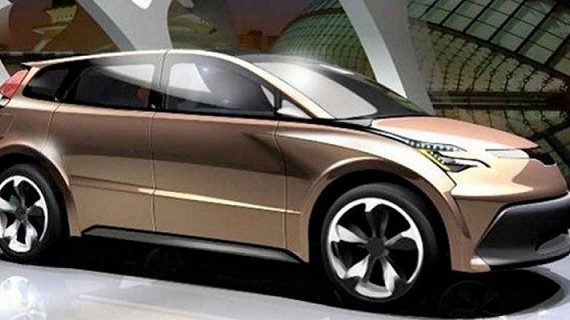