Described as a sporty, urban crossover, the 2019 BMW X2 has a coupe-inspired design. But, the same language is coming with new X4 and X6 models from the Bavarian carmaker. Also, the X2 is based on the popular X1. It is lower by 3 inches and shorter by 3.5 centimeters. This will position the new SUV right between the entry-level X1 and the legendary compact crossover X3. However, in first years we don’t expect X2 to create a wide base of fans, but this vehicle is definitely going to have a success, both in European and the US market. 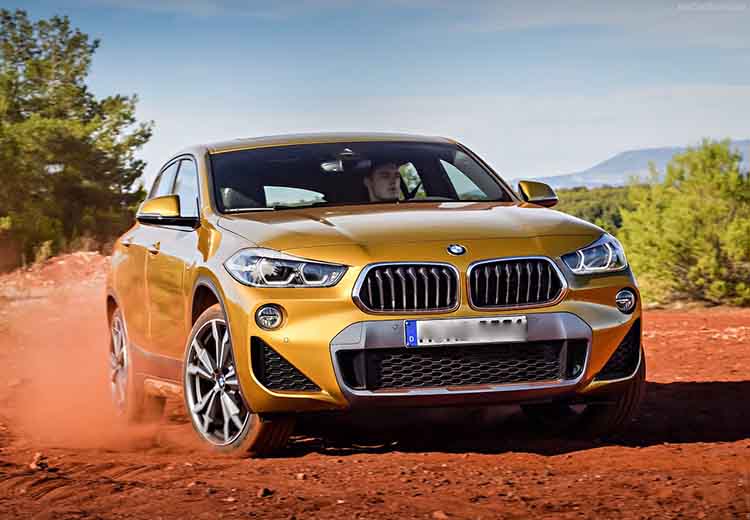 Under the hood is a four-cylinder TwinPower engine with a 2.0-liter displacement and a turbocharger. This combination produces 228 horsepower and 260 lb-ft of torque. It comes in pair with an eight-speed automatic transmission. Through this box, power goes to all wheels. The 2019 BMW X2 will be able to sprint to 60 mph in 6.3 seconds. Max speed limit is set at 145 mph. The fuel economy should be around 25 mpg combined. In the city, the new X2 will consume 22 mpg, and on the highway, this number rises to 28. Hybrid is possible, but not official yet. 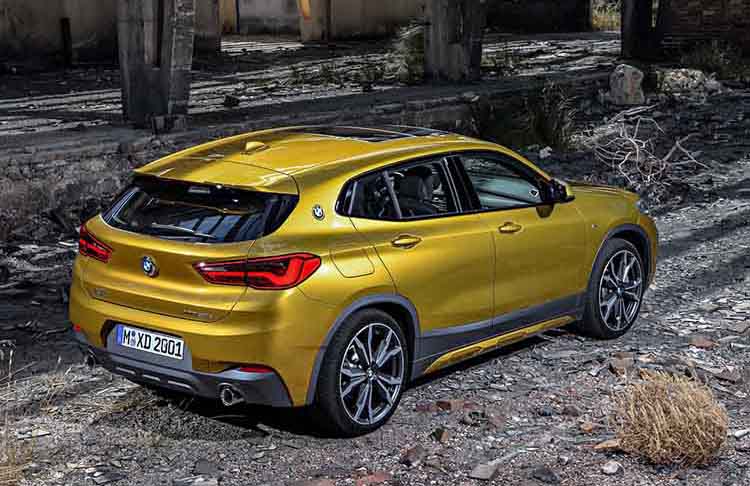 Inside the cabin, we will find exactly what we can expect from the BMW. SensaTec coating, black high-gloss plastic, and infotainment system with a 6.5-inch display, are certain. These are already standard features in other models. There will be several other optional accessories available. Furthermore, in additional packages, buyers can find Dakota leather, heads-up screen, and a larger infotainment screen with GPS navigation. Outside, the 2019 BMW X2 will be pretty much the same as its bigger and smaller siblings. However, no big surprises are coming with the appearance of the crossover. 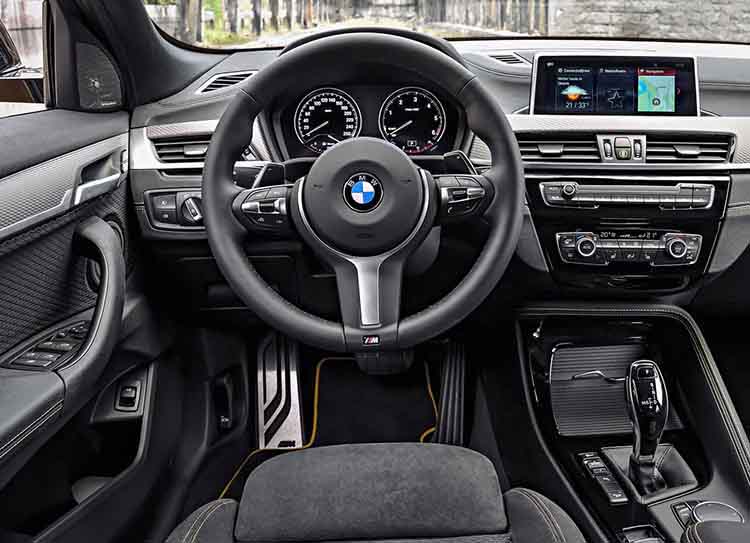 Launching for the US is set for spring. Then, buyers in the major market in the world will see the first units available from $38,500. Just a bit later, European customers will find 2019 BMW X2 in salons. We believe its price will be near 33,000 euro. Whatsoever, the SUV is coming also in other markets, and a global launch is unknown yet. 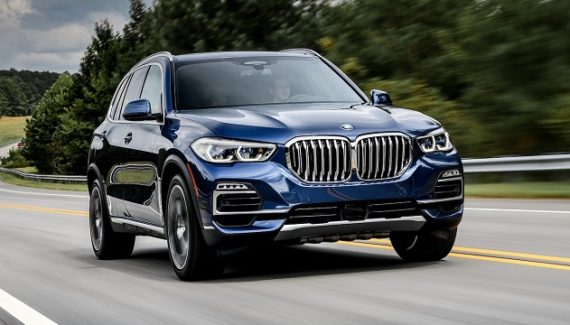