There are many interesting stories behind the naming of the 2019 Lexus GX 460. First of all, the GX stands for Grand Crossover. Therefore, when you hear this for the first time, you would think it is a full-size SUV. In the matter of fact, this vehicle belongs to the mid-size class. Furthermore, the GX 460 is the second generation model and the successor of the GX 470. After the switch from 4.7-liter to 4.6-liter engine, the company decided to show it in the name.

Now, fans are asking when will the Lexus GX 460 be redesigned. The next edition could give the expected response. In addition, we want to know more about changes the redesign is bringing. Furthermore, trim levels always bring different inventory and accessories. Dimensions and height of the 2019 Lexus GX 460 will be the same as for its predecessor. On the other hand, we can expect changes on the specs sheet. 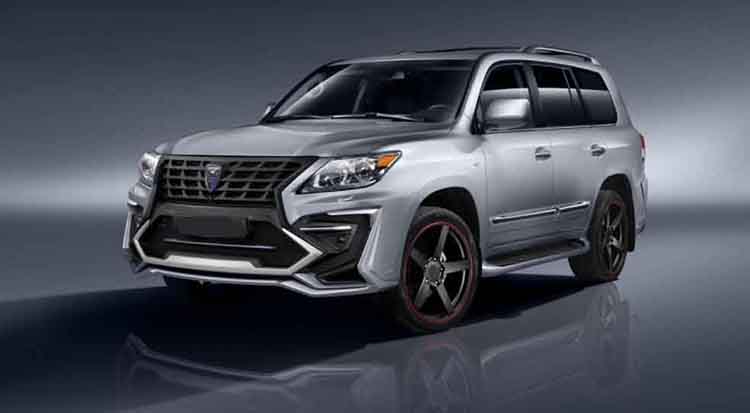 We already mentioned that Lexus replaced 4.7-liter with a 4.6-l engine. Both are V-8. However, there are significant specs differences, the power output at the first place. A 4.7-l V-8 could deliver 265 hp and 323 lb-ft of torque. With the switch to a 4.6-liter unit, the crossover didn’t only change its name. It gained around 40 more horses and 5 pound-feet of twisting power. That is not all since the drive in the city is more economical. A boost of just 1 mpg is significant when its mileage jumps from 14 to 15 mpg. Both engines return 18 mpg on highways.

This is still a very bad result. However, that is the cost of a full-time four-wheel drive system. The 2019 Lexus GX 460 gets the special six-speed sequential-shift automatic transmission with lockable center differential. There is also an electronically controlled transmission with intelligence. 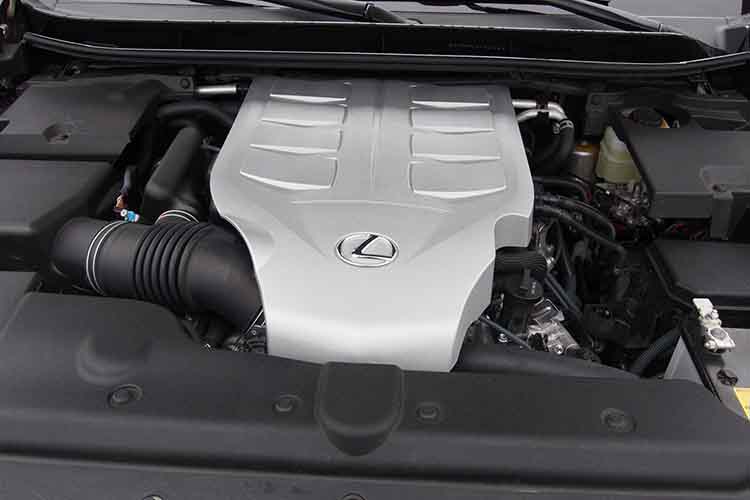 The 2019 Lexus GX 460 is going to be one of the most towing-capable crossovers in its class. With a maximum capacity of 6,500 pounds, it tops standard version of Dodge Durango and Honda Pilot. For the next vehicle, the company could prepare a towing package, although this luxury SUV focuses more on passengers than a cargo.

When will the Lexus GX 460 be redesigned?

The second generation of GX crossover dates back in 2009. Ever since we couldn’t see any major update on the vehicle. Well, there were facelifts and revisits. Now, it seems like the redesign time has come. The 2019 Lexus GX 460 brings many exterior and interior changes to refresh the lineup. However, the carmaker is not changing the engine and the name with it. 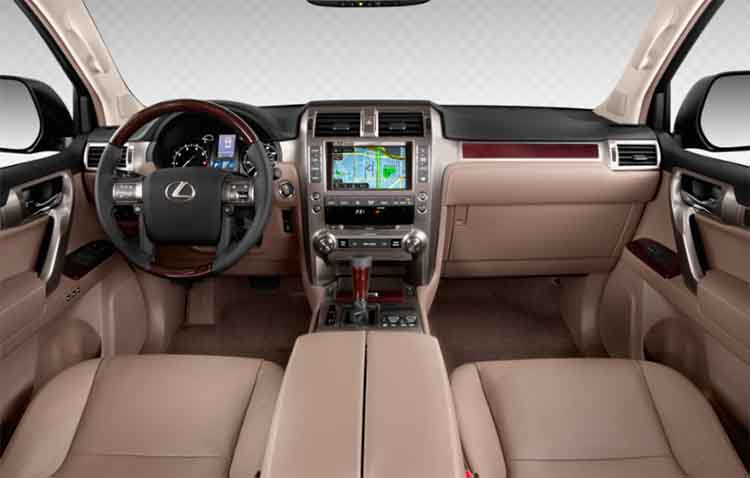 We believe that 2019 Lexus GX 460 will be longer than before. The current model is 192 inches long and 74 inches wide. We are not sure how much it will gain on each side, but the overall length will stay under 200 inches. Wheelbase is still going to be around 110 inches since the platform remains the same. Another fun fact about GX 460 is that the width and height are exactly the same. If it will stay put in 2019, we will see.

Besides the changes that will cause the different appearance of the 2019 Lexus GX 460, we will see numerous modifications inside the cabin. All features and accessories will be under the reconstruction and reconsideration. New inventory will update the SUV with the modern equipment, clusters, gauges, screens, leather seats and steering wheel. And finally, answer to question how many seats will Lexus GX 460 have is seven. The three-row seating layout is also going to see some updates before the release date. 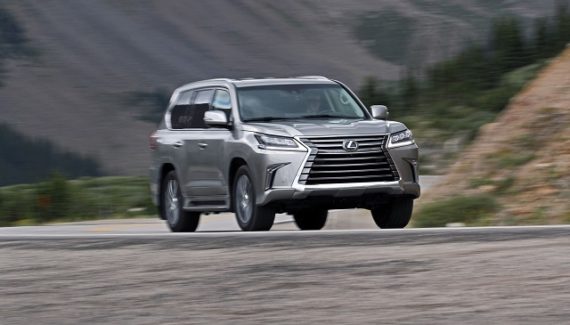