The 2019 Lincoln Nautilus had its debut at the latest car show in LA. The company is bringing a new model to the market to replace the MKX crossover. Instead of a redesign, bosses decided to go into the new season with a brand-new vehicle. Nautilus will take a position in the mid-size luxury segment. Its main rivals will be the same as for its predecessor. So far, MKX fought Acura RDX and Cadillac XT5. However, Caddy is also expanding its lineup, and we can expect new arrivals from Volvo and Lexus.

From what we saw, we can speak about the facelift of the Lincoln MKX. Of course, there is a name change to be more mysterious. With it, the company will try to lure more buyers. But, on the other hand, presentation unveiled many details about the upcoming mid-size SUV. It will get two rows of seats, powerful drivetrain, and premium accessories inside the cabin. Well, we always expect that from Lincoln. 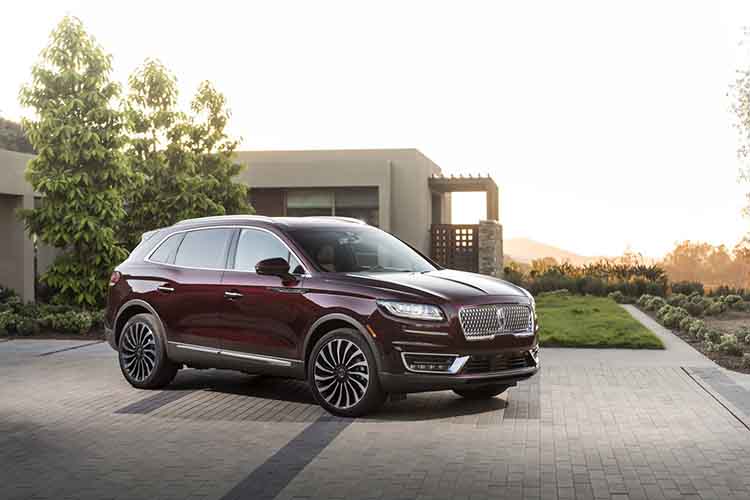 Not only that the name is changed, but also the nature of the old MKX crossover. The 2019 Lincoln Nautilus improves it in every way, including the performance. Thanks to the new technologies, this SUV replaces aging V-6 with better and smaller unit. A 2.0-liter mill joins its sibling, a 2.7-liter, also turbo-four powertrain. Both turbo engines are using an eight-speed transmission to route the power to wheels. Buyers will choose will that be front- or all-wheel drive.

Furthermore, the choice between two engines will decide power output. The smaller one, 2.0-l mill delivers 250 horsepower. Whatsoever, it is a fuel-friendly alternative to the potent 2.7-liter unit, which is able to produce 335 hp. Also, the engine can create 380 lb-ft of torque, which makes it fuel rating drop to 22 mpg. On the other hand, 2.0-liter drivetrain boosts the gas mileage to 25 mpg combined. 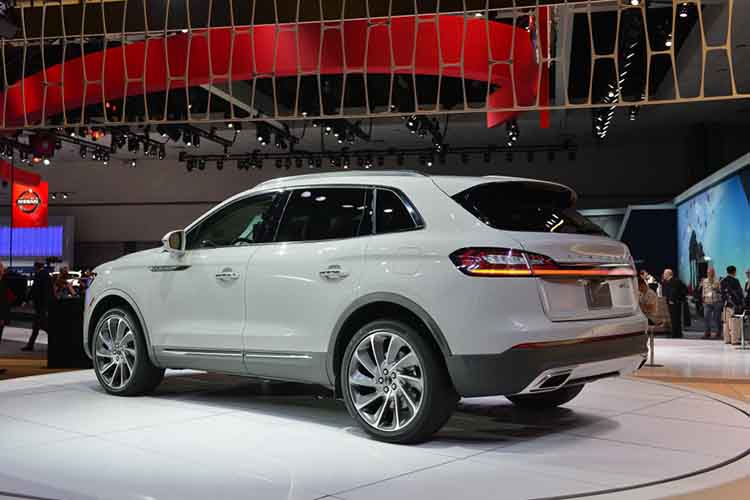 The 2019 Lincoln Nautilus is not going to be just the next MKX with an other name. Numerous changes all over the SUV will bring a totally different vehicle. First of all, the exterior is going to suffer many modifications. Front fascia could remind us of the Nautilus’ predecessor, but it is all-new. Grille, bumpers, headlights, and hood are more elegant. Also, the ground clearance gets extra space under the vehicle. Finally, the tail of 2019 Nautilus has horizontal bar light and higher license plate.

Premium materials boost the overall comfort inside the crossover. Also, the SUV adds extra safety systems, including driver assist features and alerts. However, the highlight is an infotainment system with a 12-inch touchscreen display. Designers were working on reduction of vibration and engine noises, so the cabin is quieter than on Lincoln MKX. 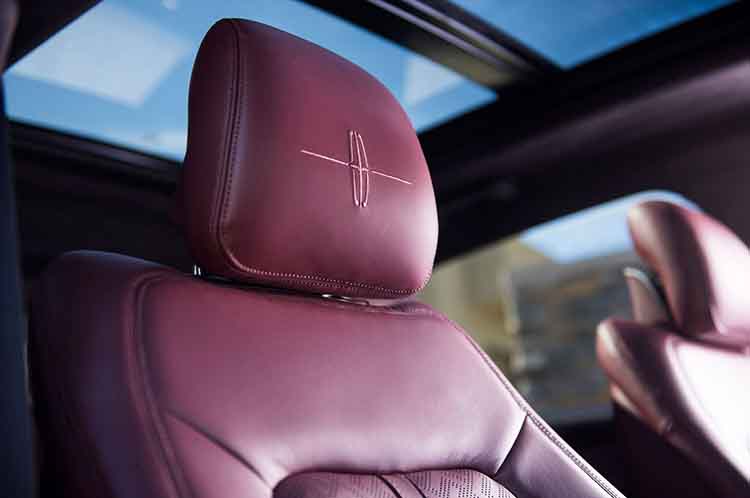 We are already getting used to seeing the most luxurious editions of Lincoln vehicles under Black Label badge. At this moment, there are no official confirmations for 2019 Lincoln Nautilus. But, the MKX had it, and soon after the release, we could see Nautilus with even more luxurious details and features. The special-themed interior will make this vehicle cost significantly higher than base models.

Lincoln put the $40,000 price tag on the last MKX. However, it was a model with a 3.7-liter V-6 engine, which is not available for 2019 Lincoln Nautilus. Now, a 2.7-liter is standard, and we believe that the new SUV will keep starting price close to $40k. On the other hand, it depends which trim levels will get a smaller 2.0-liter unit. If Black Label installs it under the hood, we could see this version starting around $50,000. The MKX used 2.7-liter displacement for Black edition, and its cost was $55,000 without upgrades. Top of the class models will cost over $60,000.