Big changes are expected by the new 2020 Acura MDX. Besides cosmetic updates, the mid-size SUV could get new engines. Turbocharged drivetrain and a plug-in hybrid are favorites to join the current lineup. Furthermore, the new vehicle could see some similar updates as the Acura RDX of a new generation. The smaller crossover could offer some solutions, but the MDX is not going to be an enlarged version of RDX.

Company officials were short with words about the new 2020 Acura MDX. But, everything points to something big is ongoing. First of all, test mules are on the streets. That suggests the next Acura MDX 2020 is under development. The amount of camouflage is hiding most of the body. Well, we are sure that is the new look. Finally, the biggest change for the 2019 year model is an A-Spec trim level. This sporty version will be part of the lineup in future. 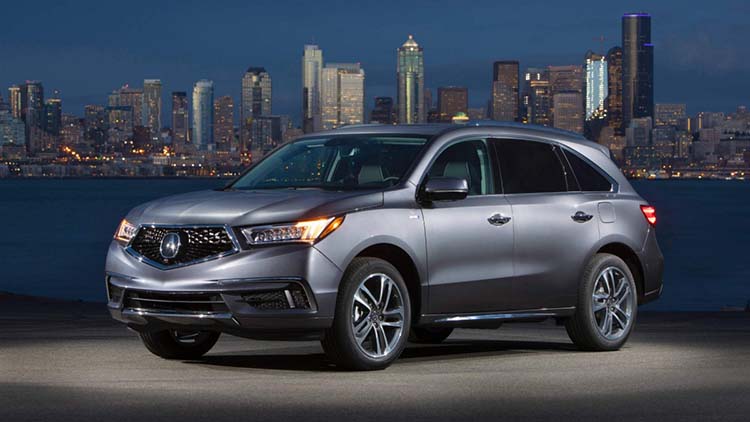 Buyers of the 2020 Acura MDX can choose between petrol and hybrid drivetrain. A gasoline option is a 3.5-liter V-6, the same one Honda Pilot is carrying. The engine comes in combination with a nine-speed automatic drivetrain and a front wheel drive. Acura is offering an all-wheel drive as optional.

On the other hand, the hybrid setup is using a 3.0-liter petrol engine to pair it with electric motors. The base setup can produce 290 hp and 270 lb-ft of torque. Hybrid adds 30 horsepower and 20 pound-feet. Also, it boosts the fuel economy. While the petrol model returns around 23 mpg combined, the 2020 Acura MDX Hybrid will do the much better job. After updates, it will probably be a step closer to 30 mpg for city cruising.

Two additions are possible for the upcoming SUV. First of all, there is a turbo engine whispering in rumors for a while. The same 3.5-liter unit is under the hood of the Acura NSX. With turbochargers, the output jumps to 400 hp. Whatsoever, the company could downgrade it to 350 horsepower for the 2020 Acura MDX.

A plug-in hybrid is a next step in the development of the Acura MDX. Hybrid is already there, offering a significant boost in gas mileage. The plug-in version will be able to drive by using only electric power for a limited time. However, it recharges in the combined ride. 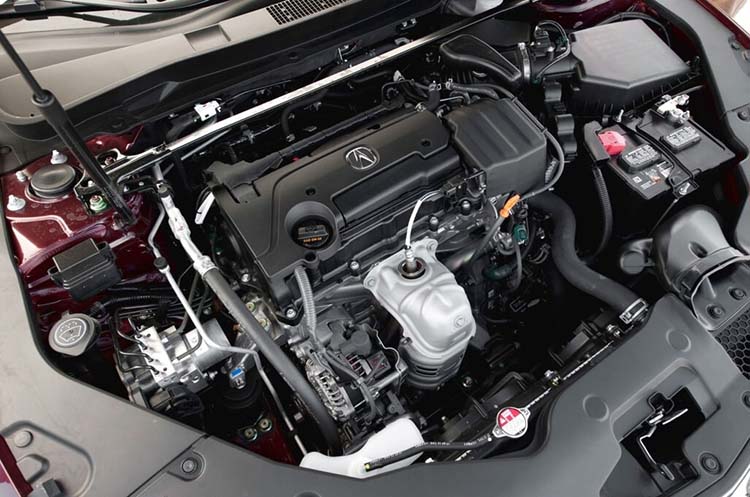 Further changes on the 2020 Acura MDX are happening outside and inside the vehicle. Since covers are hiding all, we can’t say what to expect from the upcoming SUV. Well, even if something is shown, we couldn’t be sure if the same look will make it into production. Fans must be patient since the first official updates could happen early next year.

For the 2019 season, Honda and Acura prepared a surprise with a new set of features in A-Spec package. The same sportier trim level could come back for the 2020 model. This version has its unique drivetrain setup, as well as exterior appearance. A lot of details, special color options, and 20-inch wheels are what makes A-Spec so interesting. There will be further updates inside, with more appealing dashboard and sportier seats. 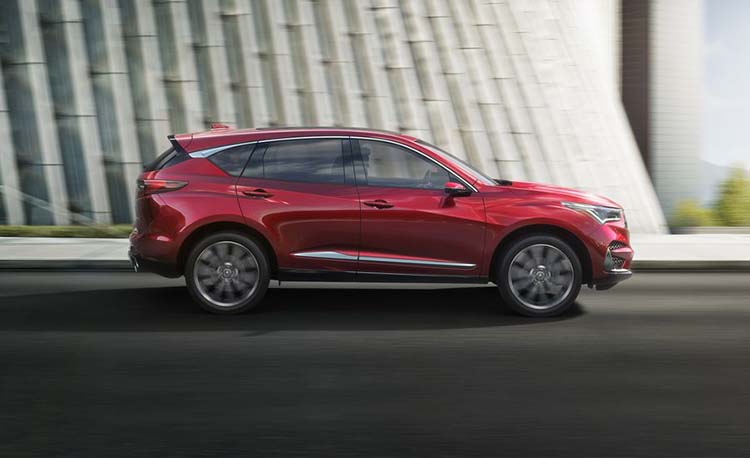 Acura is speeding up the unveiling process. Model for the next year is already out. The 2020 Acura MDX might appear at the NAIAS 2019. However, don’t expect too much, since the company could only announce the new model. The price, even if the MDX enters the new generation will remain the same for the base model. However, everything else will get updates, thanks to new engines and A-Spec models. The entry-level three-row SUV is just shy of $45,000. Top of the class versions will go over $60,000 including a plug-in hybrid and turbo models. 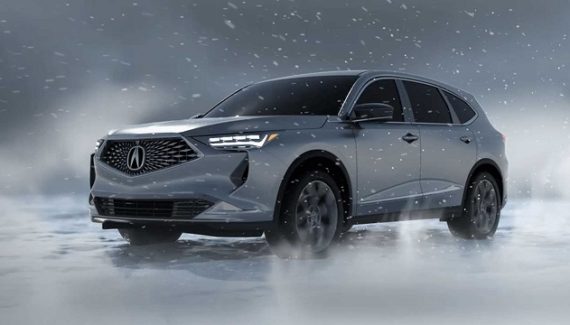