Home
\
Land Rover
\
2020 Land Rover Defender Coming Back to US

The all-new Land Rover Defender is coming in 2020. This is now more certain than to see the famous crossover as a model for 2019 season. However, the 2020 Land Rover Defender is going to be much different than we got used to it. Also, it will appear in the US. This is another novelty since fans in this market waited for it for a long time. Why? Reasons are the same as causes for discontinuation in 2016. The defender was old. Its classic boxy look was interesting, but everything else wasn’t.

First of all, the vehicle wasn’t safe anymore. Aging features and equipment were no longer useful. Since this was the off-road crossover, safety plays an important role in overall impression. Furthermore, engines were too emitting too much CO2. The industry moves forward. Nowadays, we have more hybrid and EV models. So, the 2020 Land Rover Defender should fix all the lacks of its predecessors. But, it won’t be modernized only inside, but also outside. Forget about the old boxy Defender. The all-new vehicle is coming in 2020. 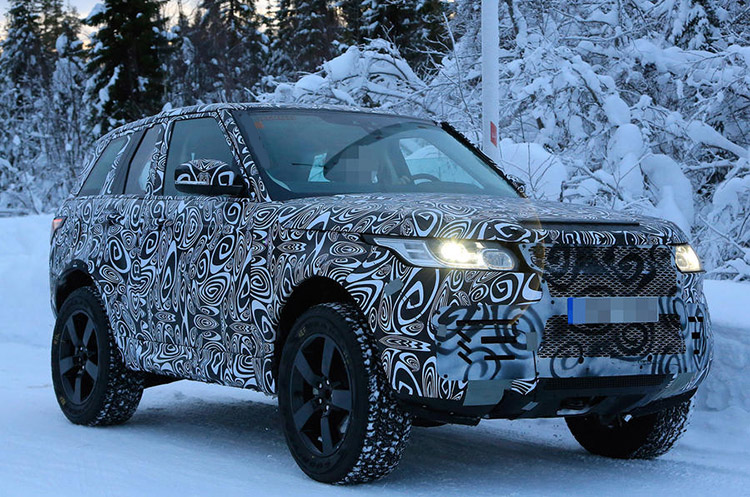 The proof that 2020 Land Rover Defender is coming back are spy shots. Nothing can’t unveil the prototype better than these pictures. Whatsoever, heavy camouflage doesn’t allow us to see details. However, we can witness that radical change in design will make Defender a modern SUV.

There are two versions of the launching date of 2020 Land Rover Defender. Some fans still believe it will come as 2019 season model. However, more of them, including leading experts, are informing about the delay. On the other hand, the all-new Defender will have the first appearance in 2018. There are few reasons. First is – better sooner than later. Second, and more important is – 70th anniversary. The first Defender SUV appeared in 1948. So, it would be great for fans to be surprised with a new model of their favorite crossover by the end of this year. 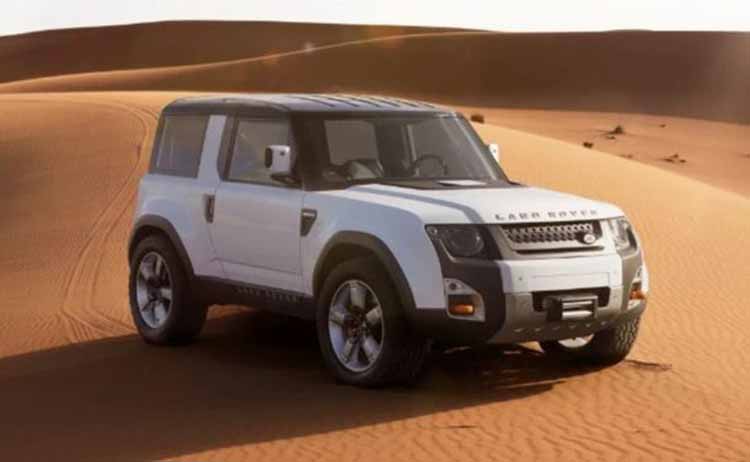 2020 Land Rover Defender returns to the US

While we are still guessing about the exact release date, one thing is sure – the 2020 Land Rover Defender is coming back to the USA. The last time we saw it there 20 years ago. Reasons behind the fall in this market are the same as these why Defender was discontinued in 2016. But now, its engines will be more environmental-friendly. Also, special features and equipment will boost the look and safety of the crossover.

This might be silly or too confident to say, but bosses announced that 2020 Land Rover Defender will overthrow the Mercedes-Benz G-Class from the top of the luxurious class. Well, it sounds so simple, but German carmaker and its SUVs are not there by chance. First of all, it is very hard to reach the level of luxury and styling Mercedes is offering. On the other hand, if someone can threat them, it would be Land Rover. However, if the German company feels that Defender is breaching their supremacy, we will get an immediate response. 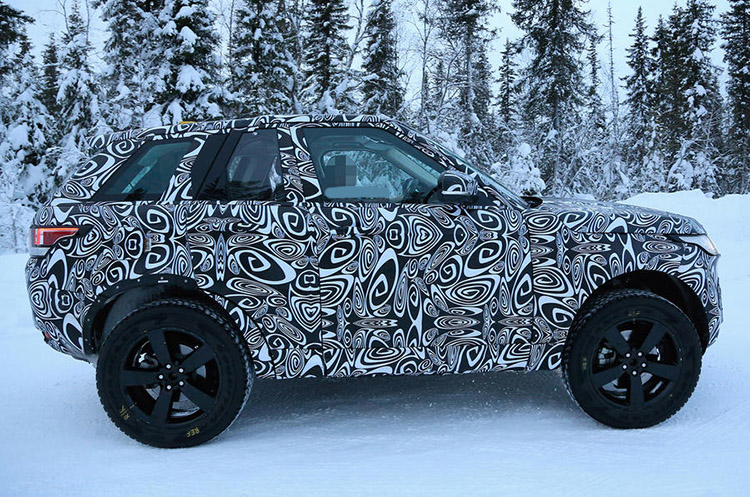 Being a premium crossover that competes with likes of G-Class means high prices. Very high, in the matter of fact. The new 2020 Land Rover Defender will start with a six-digit price tag for sure. However, we still don’t know if it will be more expensive than its rival. Land Rover could try to lure more buyers with an attractive price. But, this is more what fans would like to happen.