Although some reports were suggesting discontinuation, the Juke is way too popular for such a scenario. Therefore, the 2020 Nissan Juke is expected to come completely new. The current model is still a strong seller on some market, but the company wants to introduce so much needed changes, which would improve this funky crossover in so many ways. If we can rely on reports from experts, one of the most important novelty will be a new platform.

Also, we count on a completely new styling which will, once again, be quite distinctive. The new Juke is also about to get slightly bigger, which will be highly beneficial in terms of interior space. Speaking of the interior, count on a new design, better materials and many more things. This also includes new tech features, as well as important novelties under the hood. The new model is expected to hit the market in the near future.

The upcoming redesign will be important in many ways. The Juke was dropped from the U.S. market and replaced with the model called Kicks. So, many expected to see complete discontinuation in the near future. However, the current model is still hugely popular in abroad markets, particularly in Europe. Therefore, Nissan engineers are working hard on the new model, which will come in improvements in many ways.

The core of new changes will be a platform. The current model is quite outdated in this aspect, as it rides on an old B platform, which dates from the early 2000s. The new 2020 Nissan Juke will ride on the company’s new-generation CMF platform, the same one that is already in use for new generations of models like Micra, Renault Clio etc. in practice, this would mean improvements in so many aspects.

First of all, count on better driving characteristics. Also, the new architecture should include also a significantly better suspension setup, considering that ride in the current model can sometimes be quite harsh. In terms of the size, the new 2020 Nissan Juke is expected to be slightly bigger, with a little bit longer wheelbase and overall length.

The thing that separates the current model from the crows is its styling. This funky crossover features a quite unusual look, which doesn’t have too many things in common with the rest of the company’s lineup. The new model will continue in the same way. Latest reports are suggesting that the new 2020 Nissan Juke will also feature three separate lighting groups at the front, just like the original model. Of course, count on a lot of reshaping, with more angular lines and similar things. On the other side, the new model will incorporate the brand’s recognizable V-motion grille layout and a few more things that characterize current Nissan models.

This aspect of the 2020 Nissan Juke is still a bit of a mystery. Still, we may presume that the new model will bring a lot of improvements in this aspect. As we already mentioned, the new model is about to get slightly bigger, so we could expect to see a little bit more space on the inside, particularly in the second row, which is currently pretty tight. This also refers to the cargo area, which should feature a little bit larger volume.

Also, we expect to see improvements in terms of materials quality. We count on less hard plastics and more soft-touch materials, especially on the dashboard. The dashboard will also come with a new, more attractive shape, as well as with improved ergonomics. Finally, count on more features, especially in terms of tech goodies.

Under the hood, the 2020 Nissan Juke should come with some quite interesting novelties. Latest reports are suggesting that base models will feature a small 1.0-liter engine. Also, we count on a new 1.3-liter turbo-four unit, which delivers around 150 horsepower. A larger 1.6-liter turbo unit should find its place under the hood as well. This engine will be used for some kind o a hi-performance version, probably with a max output of around 200 horsepower.

Considering that Europe will be the main market once again, we have no doubt that diesel versions will be in the offer as well. Of course, we count on a familiar 1.5-liter dCi unit from Renault.

The new model is in the final stage of development and we expect to see it pretty soon. The launch is a matter of months, so many reports suggest that the 2020 Nissan Juke could easily arrive by the end of summer. When it comes to the price, we presume that we won’t see bigger changes compared to the outgoing model, which starts at around 17.000 dollars. The new generation won’t be offered in North America, where Nissan introduced a new model called Kicks, a couple of years ago. 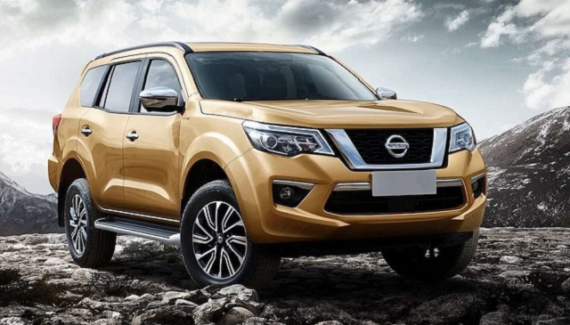 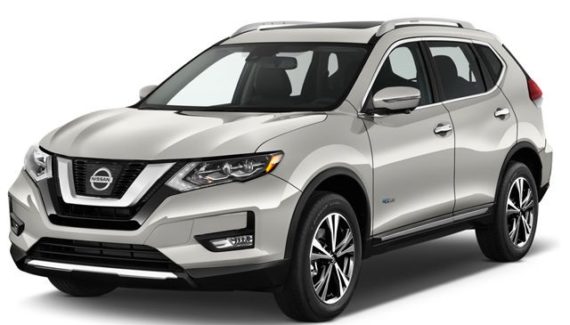