Its been a year or so since we could hear the first rumors about the Bentley electric SUV concept. This is quite intriguing since this company is well-known for its luxury and power. Bentley is not so innovative and fast with implementing prototype features. The UK company based on traditional values, rather than futuristic technologies. But, the all-electric vehicle could mark the change in the way of thinking inside the company. Of course, it already attracts a lot of interest. We’ve been monitoring news and rumors about this SUV and new Bentayga and found some relevant details. 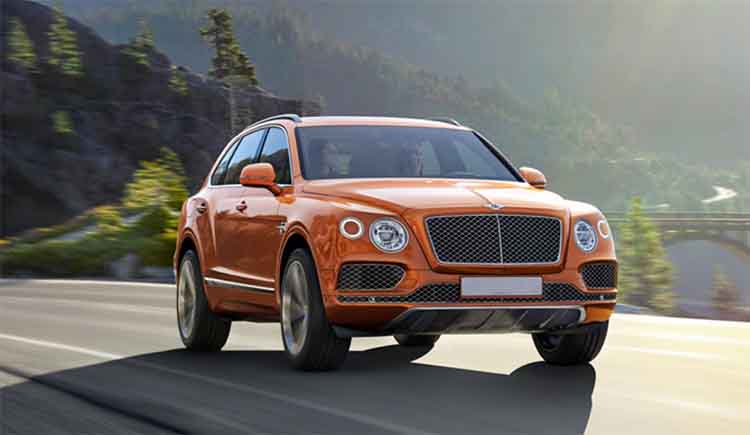 The EXP 12 SPEED 6E concept car is real. This is not some kind of the show-off platform that won’t see a production model. At the auto show in Geneva, Bentley presented this vehicle. This is already confirming the change of bosses’ minds in the company. Also, we see it as a predecessor of what we will get with Bentley electric SUV concept. But, besides the idea, we can’t say that there will be too many similar things between the crossover and the roadster. 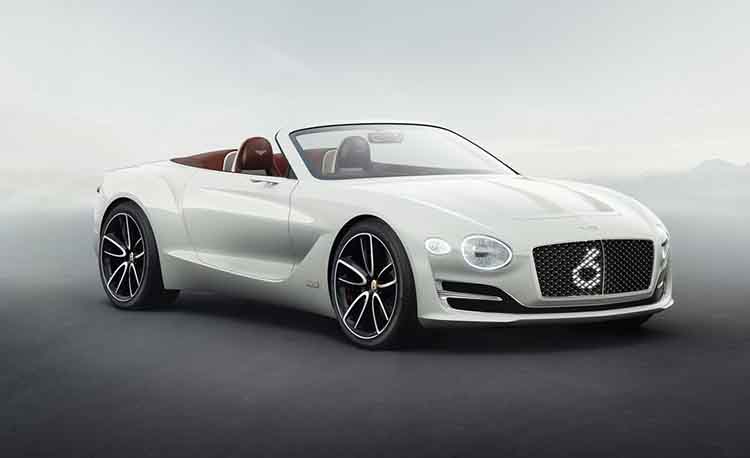 Bentley will implement all their trademark features and characteristics into the crossover. So, the Bentley electric SUV concept will be luxurious, elegant, attractive, and powerful. Also, being a greener is an advantage in countries that already bring strict regulations and laws. For example, the UK plans to ban sales of non-electric vehicles by 2040. It is a long-term plan, but with all-electric crossover, Bentley will be ready for such outcome. 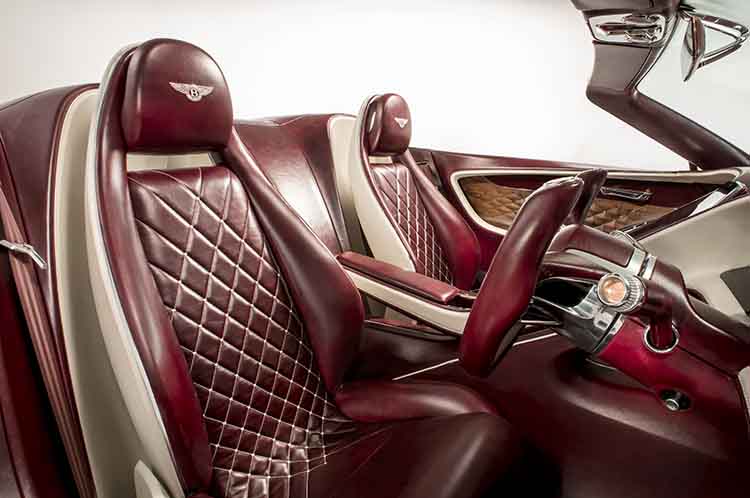 Plans for the EXP 12 SPEED 6E car are unrealistic. The company plans to launch a vehicle that will have the range of 1000 miles. It is hard to believe to happen anytime soon. Even if they develop fast charging program and long-lasting batteries, it can’t be such jump from 300 miles of range that current vehicles can go. We could say that Bentley electric SUV concept will be able to transport passengers from London to Paris. But, that is just above the current limit. However, the company mentioned a trip to Milan or Monaco. Well, we won’t call it crazy, but in next five years, it is at least weird to believe in it. 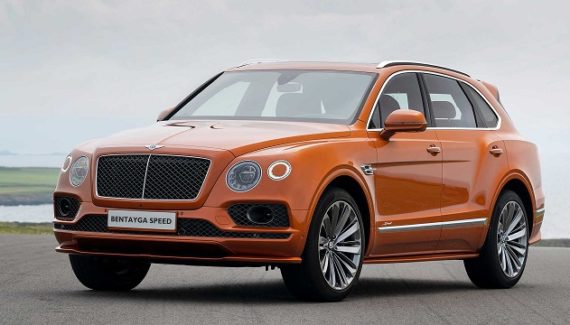