The long-awaited top range crossover from famous German manufacturer is finally coming as 2018 Audi Q8. The company trademarked this name more than five years ago and since then, we are waiting to see Audi’s represent in premium crossover coupe segment, where models like BMW X6 and Mercedes-Benz GLE Coupe are key players. This is a completely new model from Audi, and it had its premiere recently at the 2017 Detroit Auto Show. It comes with plenty of new technologies and design solutions, and it will be in relation to other models from VW Group, such as Porsche Cayenne, Bentley Bentayga, and Lamborghini Urus. It will establish completely new design language for Audi’s crossover lineup and we expect its arrival late this year. 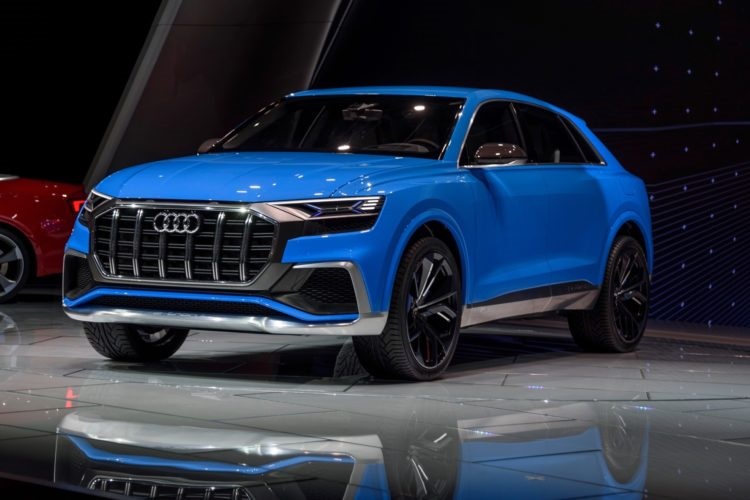 The 2018 Audi Q8 will be an all-new model. We are finally going to see crossover coupe from this brand. Main rivals BMW X6 and Mercedes GLE Coupe are present for many years, and it was about time to see Audi’s vehicle of this type in the offer. This crossover had its premiere in Detroit and we already have some basic info about it. It rides on familiar MLB platform, which isn’t surprising. When it comes to styling, it is completely different, compared to current crossovers in Audi’s lineup. The Audi Q8 will establish new design language, which will all upcoming crossovers follow. One of the most notable details is new grille, which is much larger and features both horizontal and vertical slats. Also, it features full-laser headlights and taillights, first ever in a crossover or SUV. 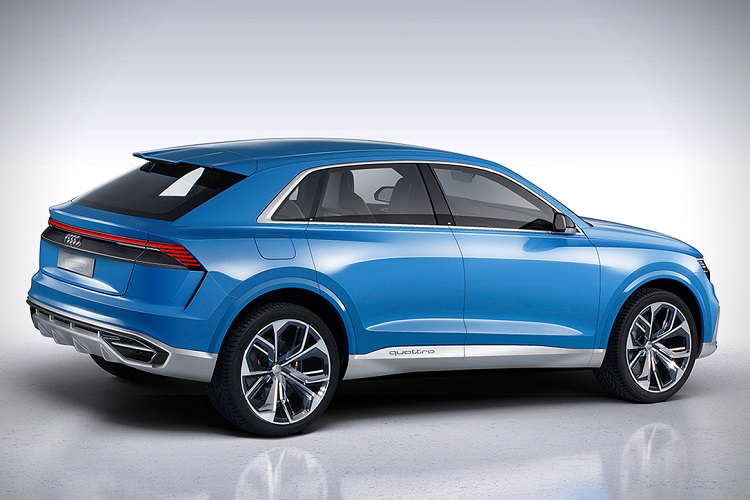 Interior of 2018 Audi Q8 will be also completely new, much different compared to current models. There is a completely new cab design, which comes not only with attractive visual appearance but also with many advanced technologies. For example, there is a knob-less, Man-Machine Interface, three touchscreens, enlarged virtual cockpit etc.

When it comes to powertrain, 2018 Audi Q8 will come in many variants. Although there are no specific details about the new model, it is pretty much for sure that one of the versions will come with a hybrid powertrain. This model will feature a V6 gasoline engine and electric motor. Also, expect, 4.2 liter V8 gasoline engine as one of the options, the same that powers R8. When it comes to diesel, expect both V6 and V8 units. 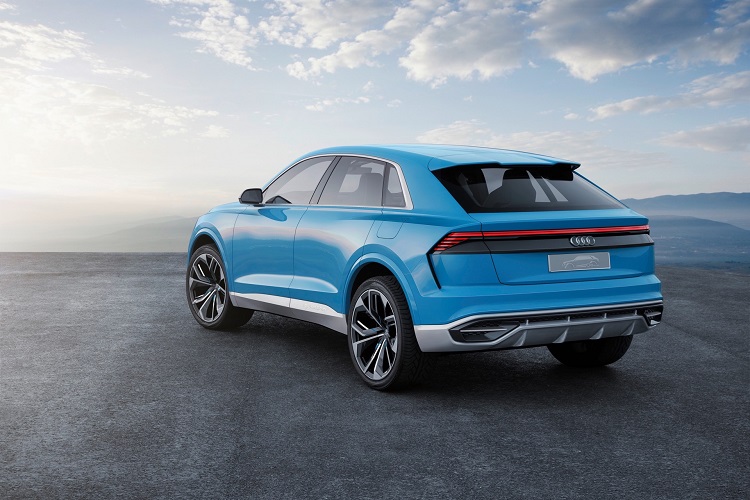