According to the latest reports, the 2018 BMW X4 will come without bigger changes. This compact luxury crossover came in in 2014, and it looks like we will need to wait for another year of two for some bigger updates. This model is some kind of an X6 in a smaller pack. It rides on the same platform as X3 and shares many design characteristics. On the other side, it comes with a unique coupe-like styling, just like the X6. Besides the interesting look, it also comes with outstanding performances. There are several engines in the offer, but all of them offer excellent performances. Since there won’t be bigger changes, the 2018 X4 will come in usual time, which is somewhere late in the year. 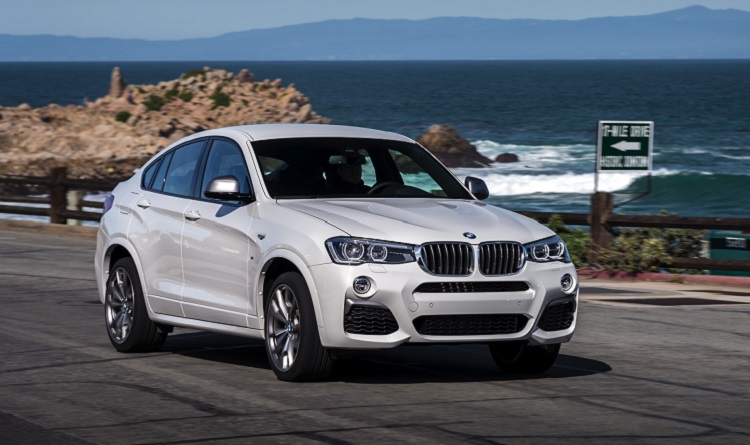 The 2018 BMW X4 will continue with its recognizable design, which combines coupe and crossover elements. Although it is officially a crossover, it feels more like a sports car. It also comes with plenty of comforts. Already the base model comes with features like 18-inch alloy wheels, automatic adaptive xenon headlights, LED running lights and foglights. There are also standard features like a sunroof, auto-dimming and power-folding mirrors, a power liftgate, rear parking sensors, dual-zone automatic climate control, eight-way power front seats with driver memory settings etc. When it comes to technology features, there is a large touchscreen, a 9-speaker sound system, Bluetooth, USB etc. Also, there are several optional packages which include features such as leather upholstery, larger 19- or 20-inch wheels, keyless entry, and ignition etc. Also, there is an M package, which includes body kits, tuned suspension, more powerful engine etc. 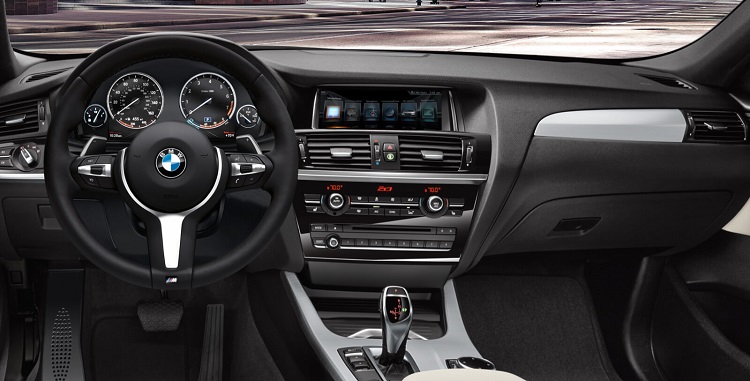 The 2018 BMW X4 will come with two engines in the offer. The base model will feature a 2.0-liter engine, which is good for about 240 horses and 260 pound-feet of torque. Already this engine offers fantastic performances. For example, it runs from zero to sixty in 6.3 seconds. The M package offers astonishing performances. This version comes with a 3.0-liter inline six engine, which as the max output of 360 horsepower and 343 pound-feet of torque. It needs just 4.7 seconds to hit 60 miles per hour. Both engines come in a pair with an 8-speed automatic transmission. 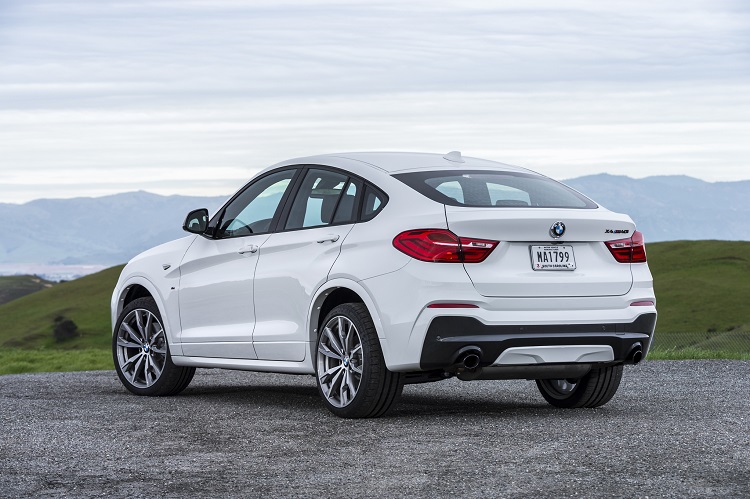 The 2018 BMW X4 will come somewhere late in the year. The base model will go around 46.000 dollars. Main rivals will be models like Mercedes GLC, Porsche Macan, Lexus RX etc.