GM’s luxury brand prepares a completely new model, which could come already next year as 2018 Cadillac XT4. This will be the latest addition to the brand’s lineup and new entry-level model. It will be a compact luxury crossover, which will compete with models such as BMW X1, Lexus NX, Lincoln MKC, Mercedes GLA etc. The new model will come with plenty of latest technologies. It will ride on a new platform and feature a completely new series of efficient engines. When it comes to styling, expect brand’s familiar language, with most of the parts similar to a bigger XT5 model. The 2018 XT4 is in the late stage of development, and some reports suggest that the new model could come already next year. 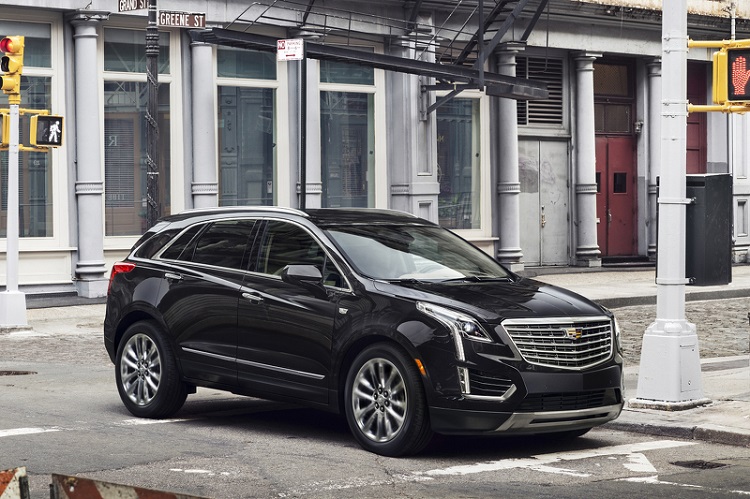 The 2018 Cadillac XT4 will be a completely new model from GM’s luxury brand. It will be a compact crossover, which stands below XT5 and is the new entry-level crossover. This new model will most likely ride on the new D2 platform, which company already uses for models like Chevrolet Volt and Buick Envision, but some also suggest an Alpha Platform, which is present on ATS models. Anyway, the first one looks much more likely. This practically means that the 2018 Cadillac XT4 will feature an FWD layout, while the AWD configuration should be optional. When it comes to styling, the new model will completely feature the design language of the brand. Although test model still wears a camouflage, it is pretty much for sure that the new model will feature the same shape as XT5, just in a smaller package. The Same thing is expected with interior design. 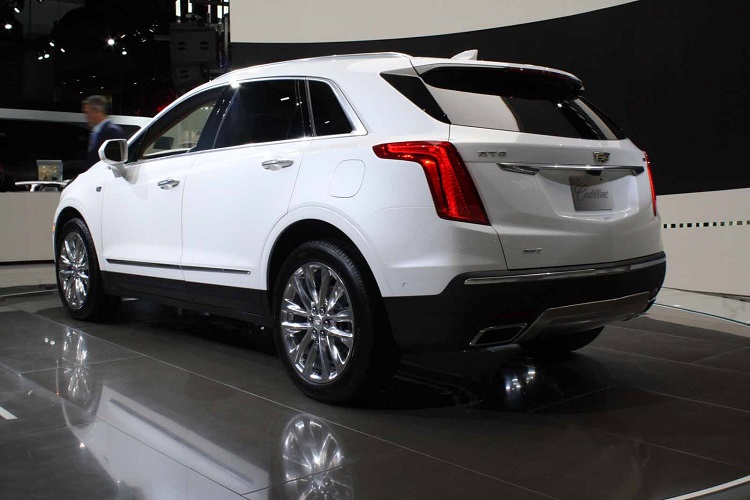 The 2018 Cadillac XT4 will come with new engines in the offer. According to the company’s managements, there is a completely new line of efficient engines to come. The base model will most likely feature a new, very potent and efficient 2.0-liter turbo inline-four engine, which will come with a new 9-speed automatic transmission. Besides this one, the new model should also come with at least one optional engine in the offer, but it is hard to anticipate the exact unit at the moment.

The 2018 Cadillac XT4 could come already next year. Some reports suggest a price around 30.000 dollars. When it comes to other models in the class, there are many potential rivals, such as Lexus NX, BMW X1, Mercedes GLA, Lincoln MKC etc.