After years of speculations, the company finally confirmed that the new version of this legend will come once again. According to some reports, the new model could come already next year, as 2018 Ford Bronco. The original version of this SUV dates from more than 50 years ago. It came in 1966 and it was in production for full three decades, until 1996. During this period, we have seen several versions of it. After eight years, we saw a concept of a new model in 2004. However, we never saw a production version of it. After more than 20 years, the company finally confirmed that the new version is on its way. So far, we don’t know anything except the name, so we will rely mostly on speculations and our predictions in this article. 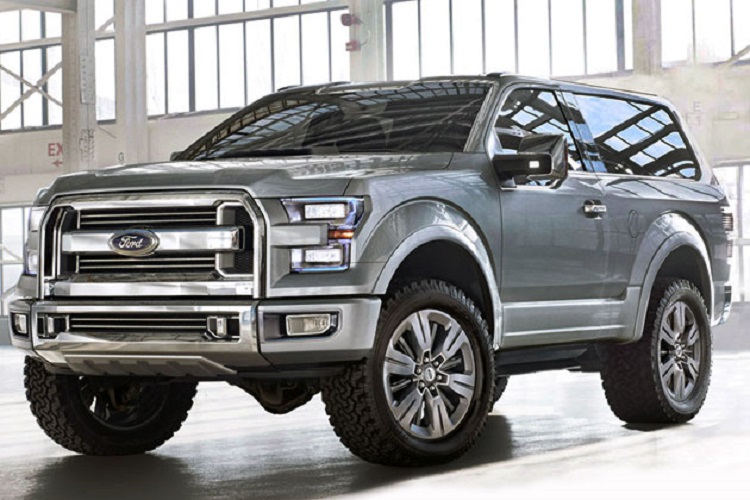 The comeback of 2018 Ford Bronco is for sure. The company officially confirmed that they are working on a new SUV that will carry the legendary nameplate. At this moment, it is hard to predict the exact specs, but we will most likely see a new mid-size SUV. The model should share most of its characteristics with a new Ranger pickup truck. It will ride on the same platform, which brings several benefits such as weight reduction, rigidity etc. In terms of styling, there are opposite predictions. While some believe that the new model will feature unusual boxy shape, similar to a 2004 Concept, other believe that the new model will feature a more conventional look. There are also some reports that the 2018 Ford Bronco will feature a removable top, which indicates that the new model will be designed to compete with Wrangler and similar models. 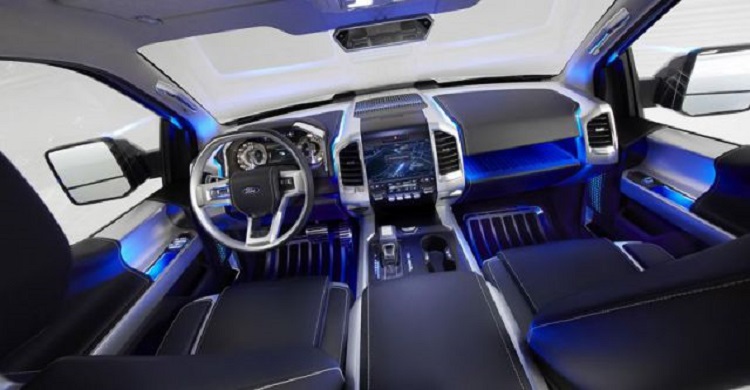 The 2018 Ford Bronco will ride on a Ranger’s platform, which indicates that the engine lineup will be similar. However, we doubt that the company will offer an old Duratec unit. Most likely, the base engine will be some of newer inline-four EcoBoost units. We are also expecting to see some V6 variant, also from the EcoBoost family. Finally, the 2018 Bronco could also come in a diesel variant, featuring some of familiar Duratorq units.

Some believe that the new 2018 Ford Bronco could come already next year, but the new model will most likely come in about two years.