The biggest novelty for the 2018 Ford Ecosport will be its arrival to the North American market. According to the latest reports, this small crossover will come next year to the United States and Canada. This model originally came in 2004. It was initially designed for the Brazilian market, but the company quickly realized its full potential. So, it later became available all around the world. We have seen two generations of it so far. The current model is present since 2013, and it is also available in Europe and UK. For the next year, the company plans to expand its offer. The 2018 Ecosport should come for the first time to the United States and Canada. So far, we don’t know the exact specs for the North American model, some smaller tweaks are possible. 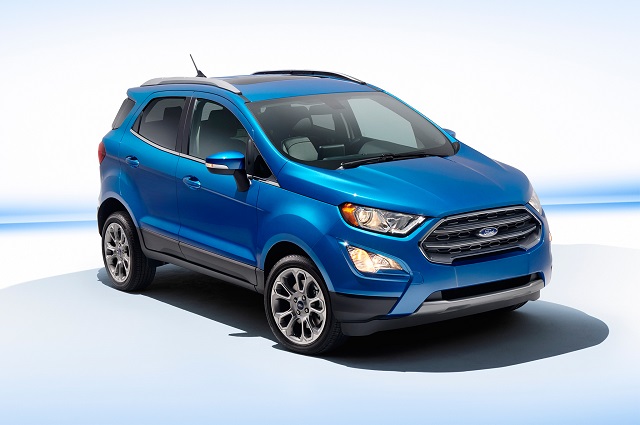 The 2018 Ford Ecosport is coming to North America. For this occasion, the company could make some modifications. The current model that is available worldwide recently received an update. We expect that the U.S and Canada model will come with all these modifications. There are new styling details at the front end, where you can find new headlights, grille, and several other details. The new model now completely follows the newest design language of the brand and has most in common with larger crossover such as Kuga and Escape. When it comes to the interior design, the 2018 Ford Ecosport will also feature some changes. It will come with some new features that will make this small crossover more suitable to the North American markets. The exact details are still unknown, but we should see better materials inside, more standard features and maybe some additional technologies. 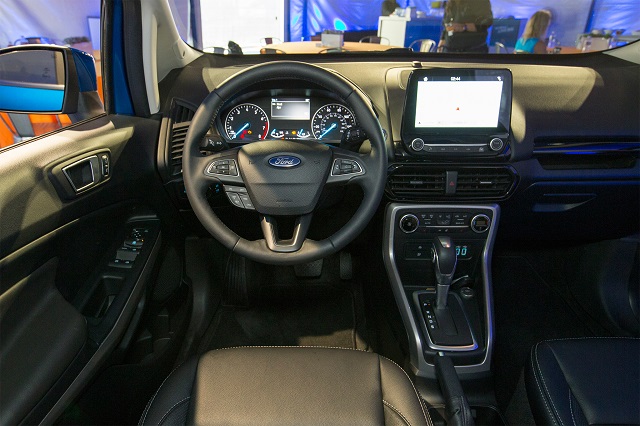 We still don’t know the exact engine lineup for the North American version of this crossover. However, we are pretty sure that this version will not feature the diesel engine, but there is an ultra-efficient small three-cylinder engine. It is a new 1.0-liter unit which is good for about 120 horsepower. We will definitely see some bigger and more powerful engine in the offer too, maybe even a 2.0-liter unit that is available in the model for the Russian market. Both engines come with a 6-speed automatic transmission. 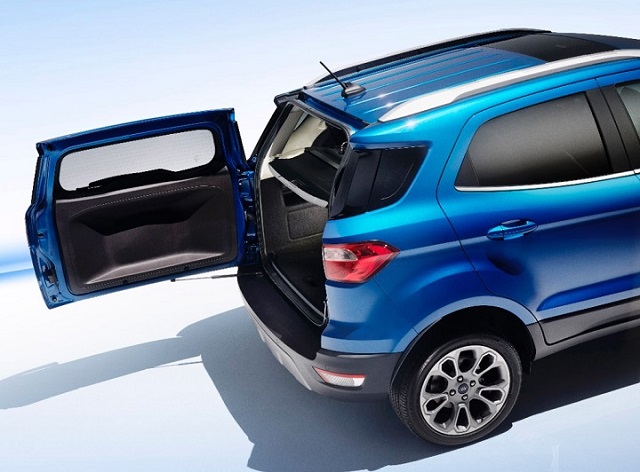 The 2018 Ford Ecosport, new for the North American market, should come by the end of the year.