If we consider that company did a facelift last year, it is pretty much for sure that 2018 Ford Explorer will come without bigger changes. This model is one of the most familiar nameplates from this manufacturer. It is in production for more than 25 years, and it is a true household name. During all these years, it evolved from a classic body on frame SUV to a modern three-row crossover, which is still one of the most popular models from Ford. A current generation came in 2011, but it received a significant update for the 2016 year model. Because of that, we believe that current generation will be in production for next few years too. We expect 2018 Explorer to arrive later in the year. 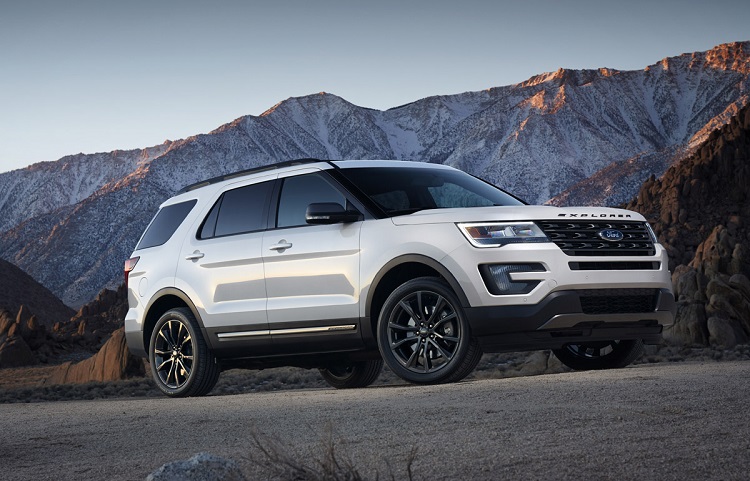 After recent update, 2018 Ford Explorer should continue in the pretty much same way. It will feature all the novelties that came last year. As you probably know, this crossover received new styling. Front end comes with new headlights, front fascia, hood, bumper, all inspired by new F-150. Rear end also features new taillights, bumper and some other parts. Interior also came with some tweaks. When it comes to equipment, there is a new Platinum trim. So, there are now five variants of this crossover – Base, XLT, Limited, Sport and Platinum. Already base 2018 Ford Explorer will come with things like 18-inch wheels, rearview camera, cruise control, rear climate controls, 4.2-inch display, Bluetooth, 6-speaker audio system etc. Higher models add things like larger touchscreen, better engines, bigger wheels and much more of hi-tech features. 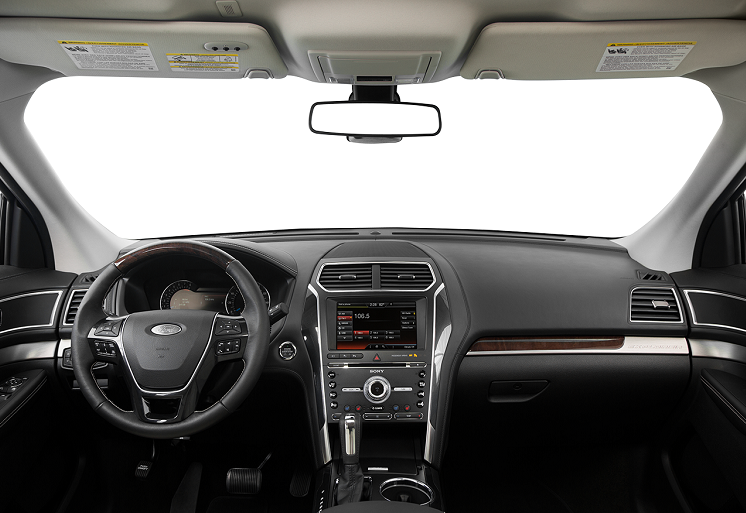 There will be three engines on offer for 2018 Ford Explorer, just like it is case with current model. Base model will feature large and proven 3.5 liter engine with 290 horsepower and 255 pound-feet of torque. Optional engine is new 2.3 liter EcoBoost, which features much better efficiency. Besides significantly more power, 280 hp and 310 lb-ft, it also gives much better economy. Finally, there is a 3.5 EcoBoost V6 unit, which comes with a turbocharger and offers plenty of power and amazing performances. It has max output of 365 horsepower and 360 pound-feet of torque. With this engine, 2018 Ford Explorer will need just 6.3 seconds for a 0-60 sprint. 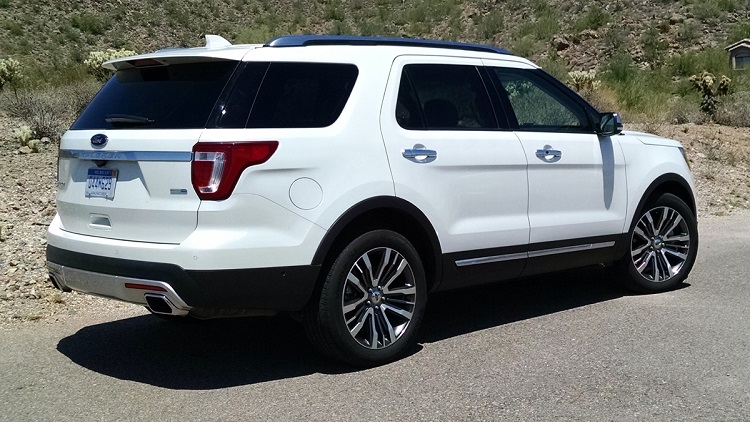 The 2018 Ford Explorer should arrive by the end of year. Base model will go around 32.000 dollars. There are many models in this segment, but main competitors will be models like Mazda CX-9, Honda Pilot, GMC Acadia etc.