After the recent facelift, it is pretty much for sure that the 2018 Ford Kuga will come without bigger changes. Although it wears an American badge, this SUV is designed and completely developed in Germany, so we can say that it is much more European than most of the models from the company’s lineup. The original model came in 2004. The current, second-generation model is present since 2012 and it is also available in North America, under the Escape name. In late 2016, we saw a mid-cycle update, which brings several novelties. There is a new, better styling, new interior features, and many other improvements. So, it is pretty much for sure that the 2018 Kuga will come without bigger changes. We expect its arrival somewhere late in the year. 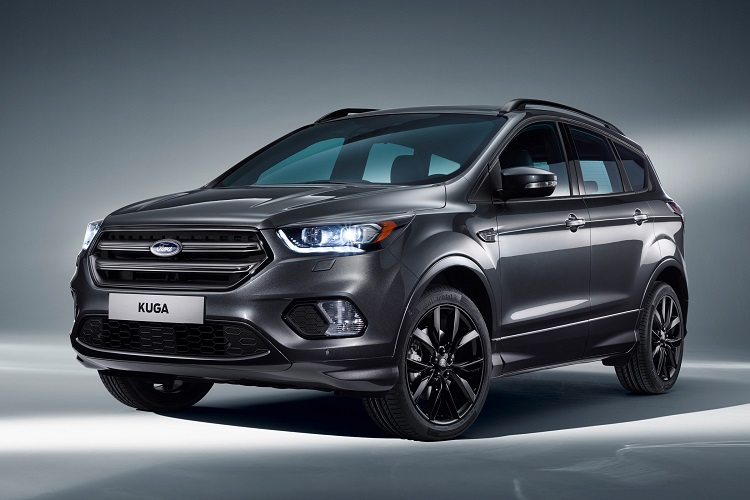 As we already mentioned, this compact SUV crossover received a mid-cycle refresh last year, so 2018 Ford Kuga will come without bigger changes. There are several changes that company made on the 2017 year model. Besides new exterior details which came primarily at the front, there are also some improvements inside. The company’s engineers made some modifications in order to reduce noise inside the cabin and also introduced some new standard features for each trim. However, this model still lacks in some aspects compared to the competition, especially in terms of refinement. The quality of interior materials could be better, while most of the competitors in class also feature more space inside. When it comes to equipment, the base model comes with an attractive price and not so many things as standard, while better-equipped models are quite pricey. 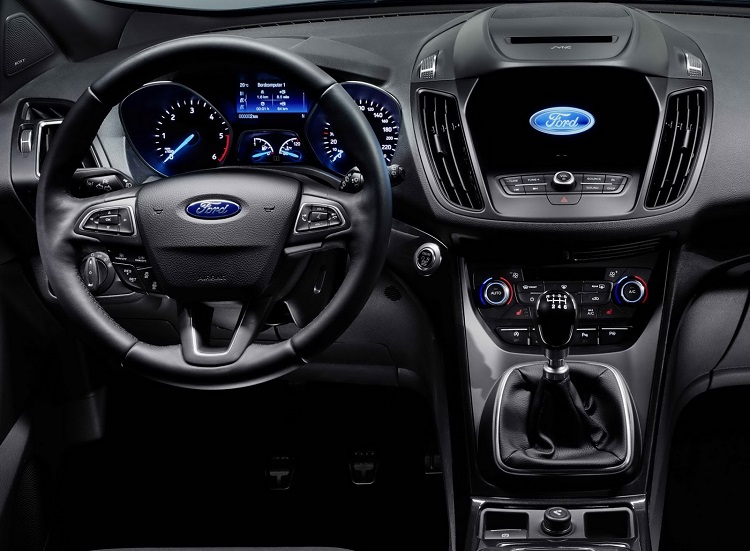 When it comes to powertrain, the 2018 Ford Kuga will come with several engines in the offer. This compact crossover is in offer in Europe primarily, so it is pretty much all about diesels. There are two diesel units in the offer. The smaller one is a 1.5-liter unit, which delivers 118 horses. Despite the fact that provides great fuel economy, it struggles when fully loaded. A 2.0-liter diesel engine with 148 horses is definitely the best choice. It offers plenty of power and also has pretty very good fuel economy, almost as a smaller 1.5-liter unit. Finally, there is a 1.5-liter petrol engine, which comes in three configurations, with 118, 148, and 180 horses. 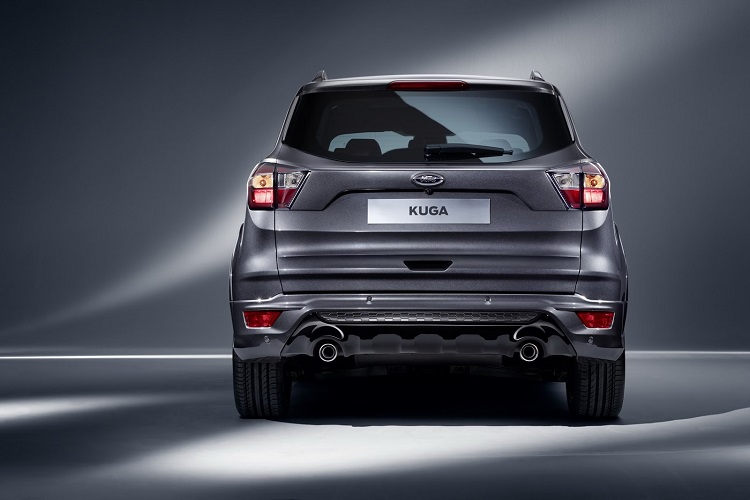 There are many of tough competitors in the segment. Some of them are Mazda CX-5, Skoda Kodiac, Peugeot 3008 etc.