After the recent refresh, 2018 Hyundai Santa Fe will come without bigger changes. What is great about this crossover is that it gives an absolutely best balance between price and quality. The original version of this mid-size crossover appeared in 2000 and we have seen three generations of it so far. The current model is present since 2012. However, the company just did a mid-cycle update, so we can say that the 2018 Santa Fe will be very fresh. It received many novelties with this facelift. There are several new styling details on both ends. Also, the interior design also received several novelties. Finally, there are plenty of new safety features available. We expect the new model to arrive somewhere late in the year. 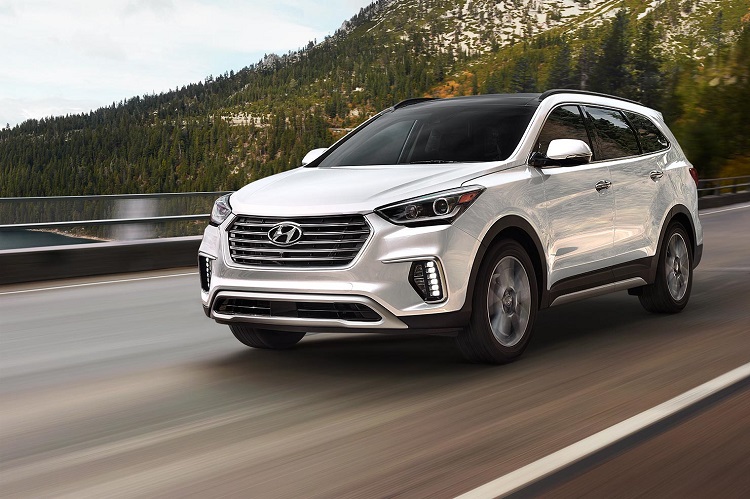 Since it just recently received a mid-cycle update, 2018 Hyundai Santa Fe will most likely come without changes. We will see pretty much same characteristics as on the 2017 year model, which came with numerous changes. In terms of styling, there are plenty of new details on both ends. The front end receives plenty of new details in areas such as grille, headlights, bumper etc. When it comes to the interior, the base cabin design is pretty much unchanged, but there are plenty of new standard features. The 2018 Hyundai Santa Fe will already in base variant feature things like 18-inch alloy wheels, automatic headlights, LED daytime running lights, heated outside mirrors, a rearview camera, a 7-inch touchscreen display, Hyundai’s Blue Link system, Android Auto smartphone integration and a six-speaker sound system. In terms of safety, you get things like rearview camera and Blue Link, Hyundai’s emergency telematics system as standard. 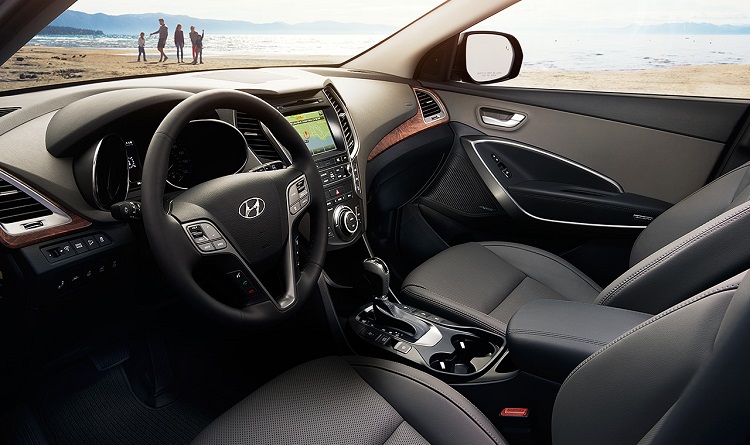 The 2018 Hyundai Santa Fe will continue with the familiar 3.3-liter V6 engine, which has a max output of 290 horsepower and 252 pound-feet of torque. It comes with a 6-speed automatic transmission, with a choice between FWD and AWD configurations. In terms of economy, this crossover is good for about 20 miles per gallon in combined drive. When it comes to performances, this model goes from zero to sixty in about 7.5 seconds, which is an average time in the class, while towing capacity goes up to 5.000 pounds. 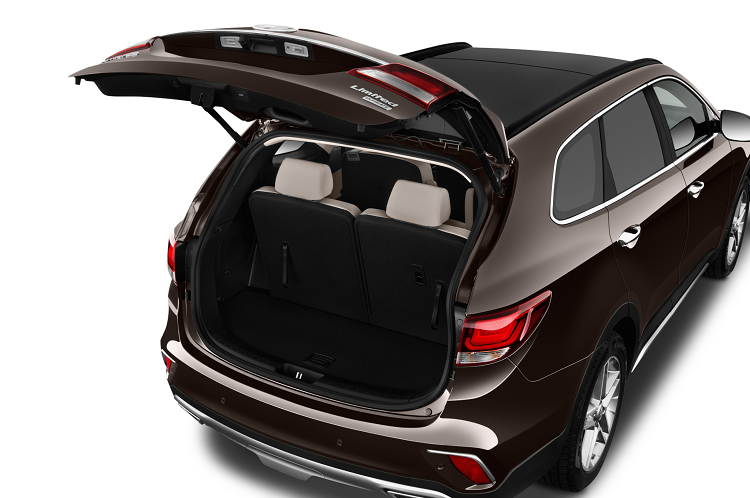 The 2018 Hyundai Santa Fe will come late in the year with the base price around 31.500 dollars.