After the recent facelift, which besides many changes also brought a new name, the 2018 Mercedes GLS will continue in the pretty much same way, without bigger changes. This full-size crossover is a flagship model of the German manufacturer and it was earlier known as GL series. This model originally came in 2006, while the current second-generation model is present since 2012. The company did a facelift last year, which brought plenty of new things, including a new name, adapted to the brand’s new naming policy. We saw new styling, new transmission and plenty of latest technologies. So, if we consider these novelties, it is pretty much for sure that the 2018 GLS will come without bigger changes. We expect its arrival somewhere late in the year.

As we already mentioned, the 2018 Mercedes GLS will continue without bigger changes. The current model received plenty of new things, which will carry over for the next year. This facelift included many changes. First of all, there is a new styling, which includes changes in many areas. The interior also comes with many new things. In the mechanical aspect, there are also new things like the new 9-speed automatic transmission. When it comes to the equipment, already the base model will come fully loaded. Standard features are things like 19-inch alloy wheels, a self-leveling air suspension, LED running lights and taillights, a sunroof etc. Inside, you will find things like heated front seats, a 10-way power driver seat, dual-zone automatic climate control, wood trim etc. Speaking about technologies, an 8-inch central display, a rearview camera, Bluetooth, an 115-volt household-style power outlet, HD radio and dual USB ports are all standard. 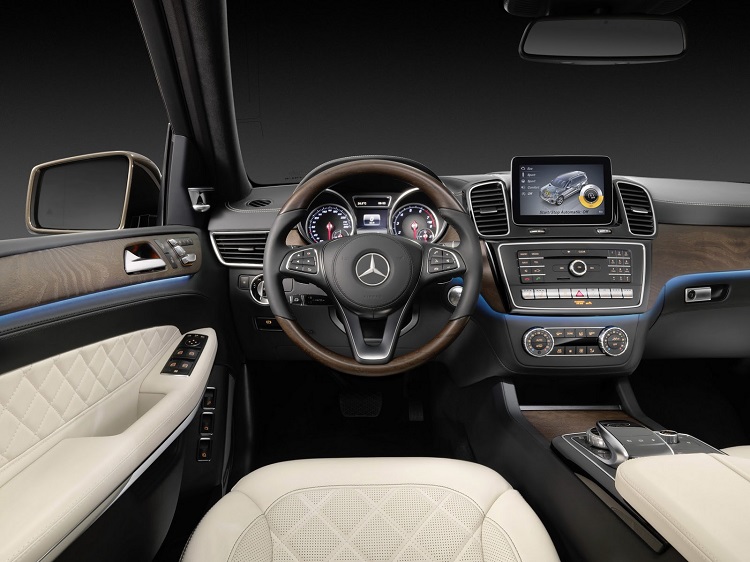 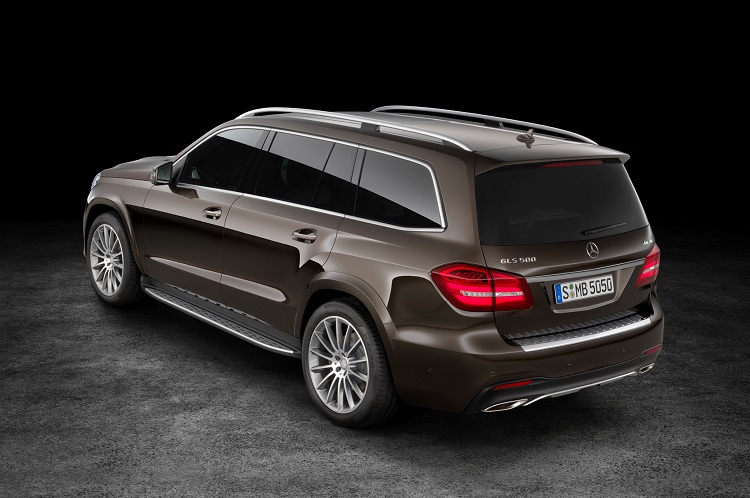 The 2018 Mercedes GLS will come late in the year, with the base price around 68.000 dollars. Main competitors will be models like Chevrolet Suburban, Nissan Armada, Ford Expedition and others.