The 2018 Porsche Cayenne will come completely redesigned. According to the latest reports, the company prepares a new version, which should come somewhere in the second half of year. Original model came in 2002, while current model is in the second generation, which is present since 2011. After seven years of production, the company will introduce third-generation model, which will come with plenty of improvements. The first thing that you will notice is a new look, which continues the evolution of the original. The new model will also ride on the newest version of MLB platform, which will bring many benefits such as weight reduction, better economy, performances etc. Engine lineup should be similar to current, but we expect improvements in numbers. The 2018 Cayenne is in the final stage of development and we expect its arrival by the end of the year. 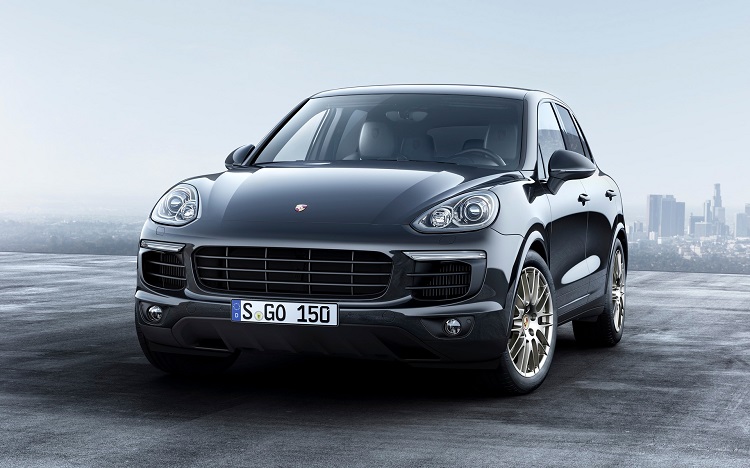 The company prepares a complete redesign for 2018 Porsche Cayenne. The new model is in the late stage of development and we expect its arrival by the end of the year. It will come with plenty of novelties. First of all, it will ride on newest SUV version of VW MLB platform, which company uses for many other models of this type, such as Bentley Bentayga, Audi Q5, VW Touareg etc. This platform will bring many benefits. Besides more comfort, it will also provide some weight savings. We expect that new model will be about 220 pounds lighter. When it comes to styling, 2018 Porsche Cayenne will adopt new design language that we already saw on models like Panamera and Macan. Inside, we expect to see a cabin design similar to new Panamera, which comes with less physical buttons, thanks to the new touchscreen interface. 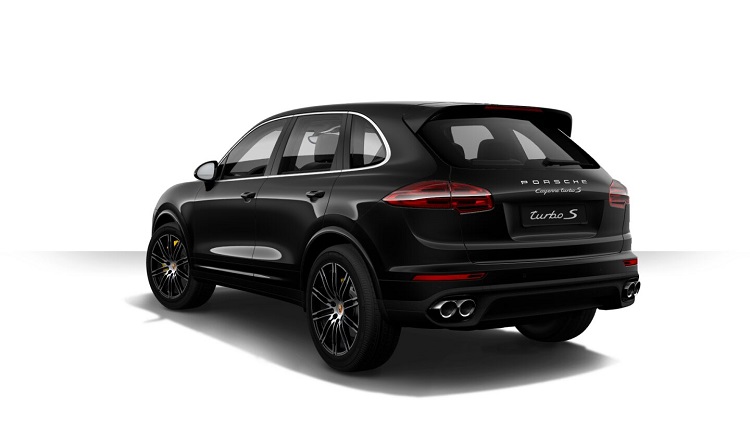 Engine lineup of 2018 Porsche Cayenne should be similar to current one, but we expect improvements in power, torque, and economy for each version. We will see several gasoline versions. The base model will come with the naturally-aspirated V6 engine. While Cayenne S will come with the same engine plus turbocharger. The most powerful variant will be Cayenne Turbo, which will feature large twin-turbo V8 unit. Also, the hybrid version is expected to carry on. After VW’s emission scandal, we doubt that Cayenne Diesel will be on an offer for North American market.

The 2018 Porsche Cayenne should arrive somewhere in the second half of year. Base model should go around 60.000 dollars.