After the last year redesign, it is pretty much for sure that the 2018 Renault Koleos will come without bigger changes. This crossover received some significant changes last year. It was originally introduced in 2007 as a compact crossover. After eight years of production, we saw a redesign that brings plenty of changes. The new model is bigger and features plenty of new design solutions. The second generation is a mid-size crossover. This brings many benefits. It is larger, roomier, more upscale, more powerful etc. The 2018 Koleos is expected to come by the end of the year. 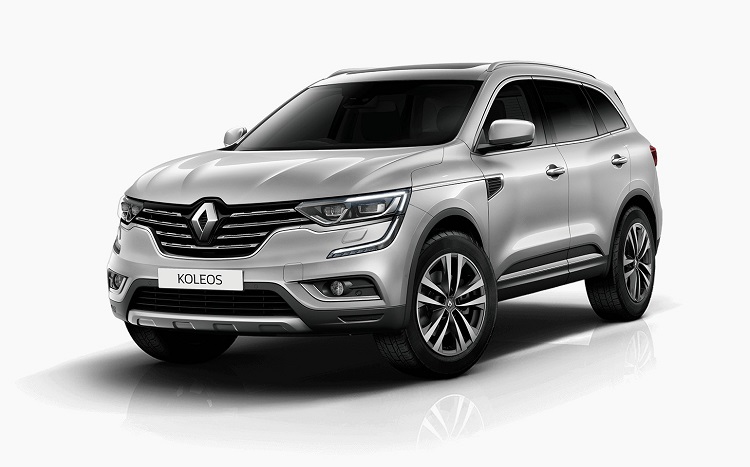 As we already mentioned, the 2018 Renault Koleos will come without bigger changes. This crossover came completely new last year, with significant changes compared to the original. The new model perfectly combines Nissan’s quality with the famous French sophistication. It rides on the Renault-Nissan’s new, versatile CMF platform. Compared to the original, new model is bigger. This brings many benefits, especially in terms of space. There is a plenty of room inside the crossover. Also, materials inside are of a much better quality. The whole impression is that the new model looks much more upscale. There are also many premium features that come already in the base package. For example, a 7-inch touchscreen is a standard feature, while the even bigger 8.7-inch screen is optional. 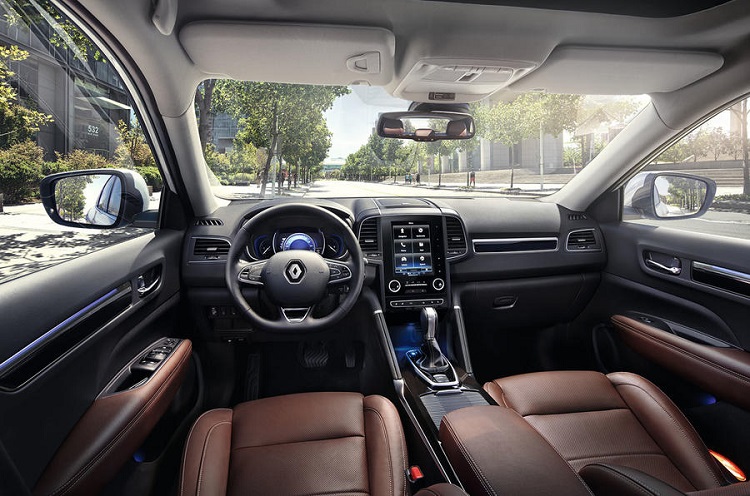 There will be several engines in the offer for the 2018 Renault Koleos. When it comes to the gasoline units, there is Renault’s new 1.2-liter Turbo engine, but there are also two Nissan’s proven units. Those are 2.0 and 2.5-liter engines, well-known for its quality and durability. The smaller 2.0-liter engine is good for 147 horsepower, while the bigger 2.5-liter unit has a max output of 183 horses. However, in this part of the world, diesel engines are usually the first choice. So, there are two dCi units from Renault. The first one is a 1.6-liter engine, which has a max output of 130 horses. The bigger one has a displacement of 2.0 liters and max power of 177 horses. Diesel engines and 1.2-liter gasoline come in a pair with a 6-speed automatic transmission, while gasoline units come with X-CVT8. A larger 2.0-liter diesel also features X-CVT8 as optional. 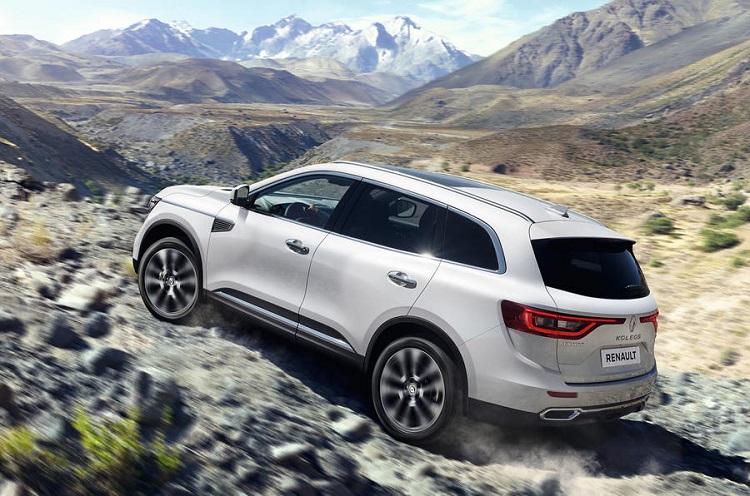 The 2018 Renault Koleos will come somewhere by the end of the year. We don’t expect changes in price, so base models should go around 30.000 dollars.