As a leader in the car industry, this Japanese manufacturer is present in all parts of the world. One of those region-oriented models will be 2018 Toyota Fortuner, which will probably continue in the same way as the current model. Built on the platform of one of the most famous trucks in the world, Hilux, this model is present in South East Asia, Oceania, and some other countries too. It originally came in 2005, while current, second generation is present since two years ago. New generation included many new things, both in visual and mechanical aspect. So, if we consider that it is only two years old, bigger changes surely won’t come. We expect its arrival late in the year. 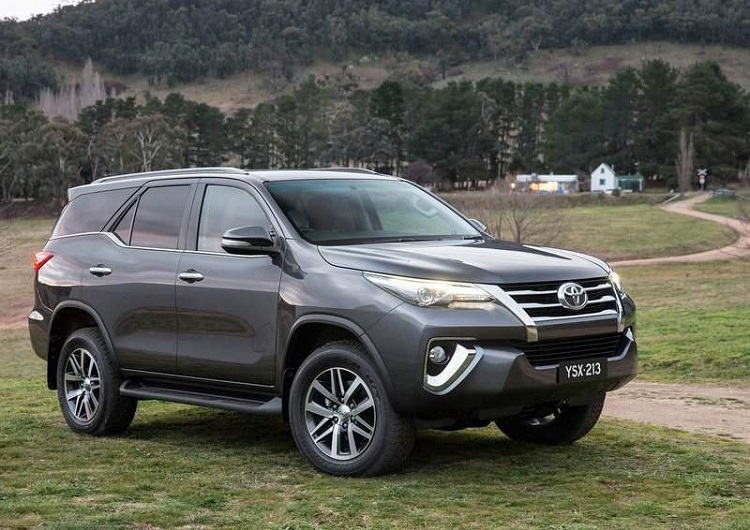 As we already mentioned, 2018 Toyota Fortuner will most likely come without bigger changes. The second generation came two years ago, and it included plenty of new things. There are a new platform, new styling and plenty of other new things. It comes as a true SUV, and it is extremely capable for off-road rides. However, this seven-seat SUV is also excellent for everyday use and comes with high level of comfort and convenience. For example, even the base model comes with features like 7.0-inch touchscreen, rearview camera, Bluetooth, USB, 6-speaker audio system etc. For some extra money, you get premium features like leather upholstery, parking sensors, keyless entry, satellite navigation, 18-inch alloy wheels etc. Besides plenty of features, 2018 Toyota Fortuner will give plenty of space, not only at the front, but also at the second, and an even third row of seating. 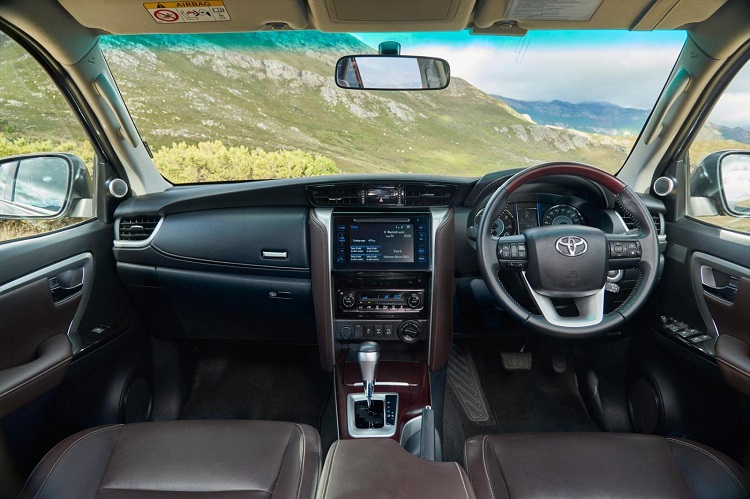 The company offers many engines for this excellent SUV. Depending on the market, there are various kinds of petrol and diesel units. When it is about gasoline engines, base version comes with 2.7-liter inline four with 160 horsepower and 181 pound-feet of torque. There is also a large 4.0-liter V6, which has a max output of 278 horses and 277 lb-ft. When it comes to diesel, there are three engines in the offer. First one is a 2.4-liter unit with 150 horses and 300 pound-feet of torque. Next one is a 2.8-liter engine, which has a max output of 177 hp and 330 lb-ft of torque. Finally, there is a 3.0-liter V6 unit, which is good for 163 horsepower and 270 pound-feet of torque. This engine comes only in pair with 5-speed automatic, which all other engines come with either 6-speed manual or 6-speed automatic transmission.