According to the latest reports, 2018 Toyota Rush could come completely redesigned. This small crossover is one of the production that Japanese manufacturer offers for some specific markets. It is basically a small crossover from Daihatsu, called Terios. Toyota did some modifications on it and offers it for various markets, in parts of the world like Africa, Middle East, South America, Asia etc. Compared to the original model from Daihatsu, it features a longer wheelbase and three rows of seats, with capacity for seven passengers. The current model is present for more than a decade. It came in 2006 and after more than ten years of production, the new generation should come soon. We still don’t know the exact details about a new model, but we won’t be surprised to see 2018 Rush already next year. 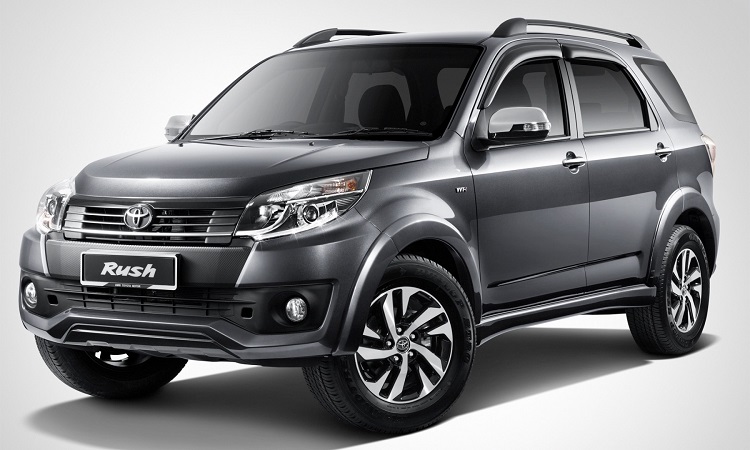 The 2018 Toyota Rush should come completely new, according to some reports that circulate on the internet. We didn’t get any official information yet, but various reports suggest many changes. This new model should continue with the similar base design. Most of these reports suggest that the company will continue its cooperation with Daihatsu. So, the next generation of this small crossover will be probably once again developed by this manufacturer, while Toyota should make some final tweaks. The 2018 Toyota Rush should come with plenty of changes. Besides new platform and plenty of mechanical improvements, it will also feature a completely new styling. The look of the new model will completely feature brand’s latest design language. It will make this small crossover very attractive. The interior will also come completely new, and it will use cabins of models like RAV4 as inspiration. 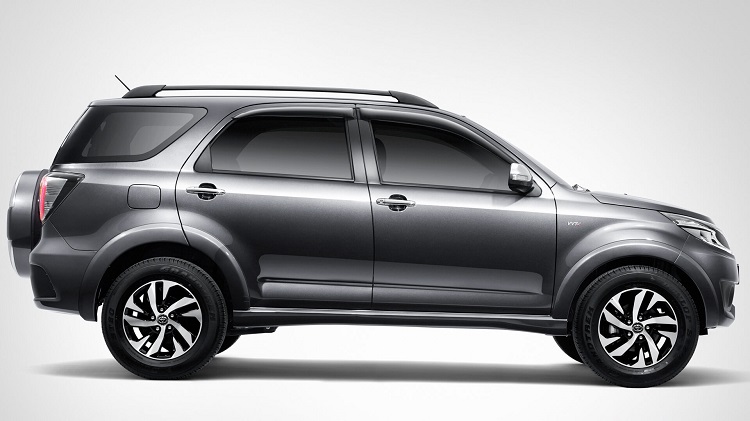 When it comes to powertrain, the current model uses an excellent 1.5-liter engine, which has a max output of 107 horses. However, this engine is a little bit old, so the company will probably do some modifications on it to make it more efficient. It could even introduce a completely new engine. In both cases, the new generation will feature more power and better fuel economy. Base models will feature a 2WD layout, which 4WD will be available as optional. Some reports even suggest optional diesel engine for some markets. 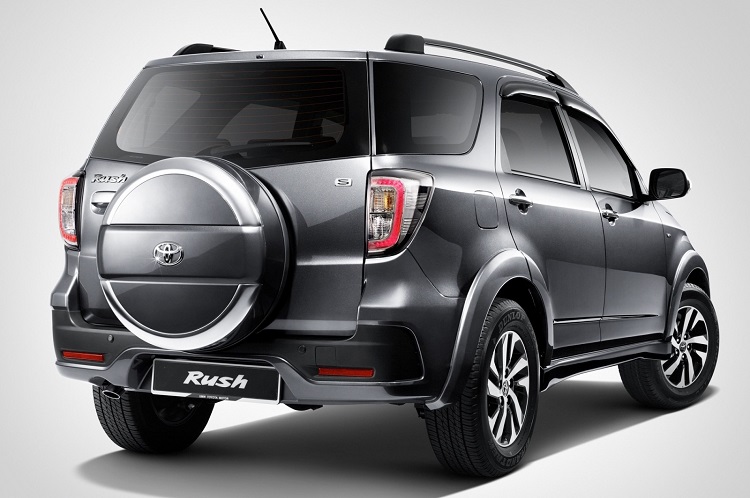