According to the various reports, 2018 Volvo XC90 will probably come without bigger changes compared to the current 2017 year model. This mid-size luxury crossover originally came in 2002. After full 12 years of production, the second-generation model finally came in 2014 and it was definitely worth of waiting. This new model continues in the same way as the original and comes with so many amazing characteristics. Among three-row crossovers, this one offers an absolutely outstanding cargo capacity. Amazing safety is another aspect where this crossover has a leading position, but that is the main characteristic of all models from Swedish manufacturer. Finally, it offers absolutely astonishing design, both outside and inside. Since there won’t be bigger changes for the next year, 2018 XC90 will probably come in usual time, which is somewhere late in the year. 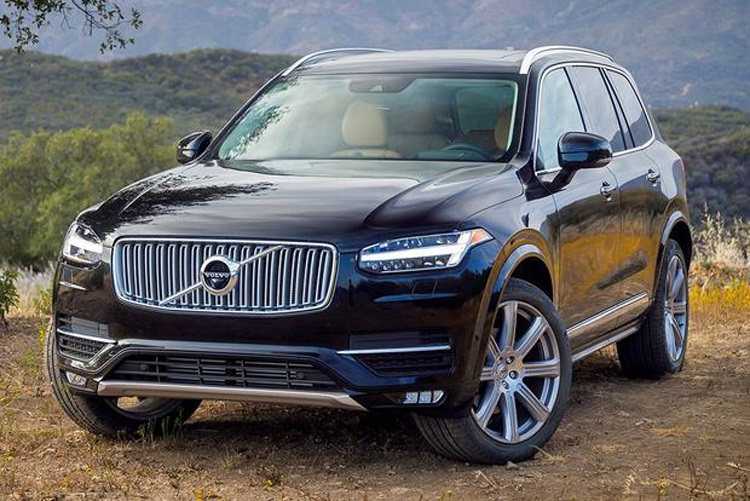 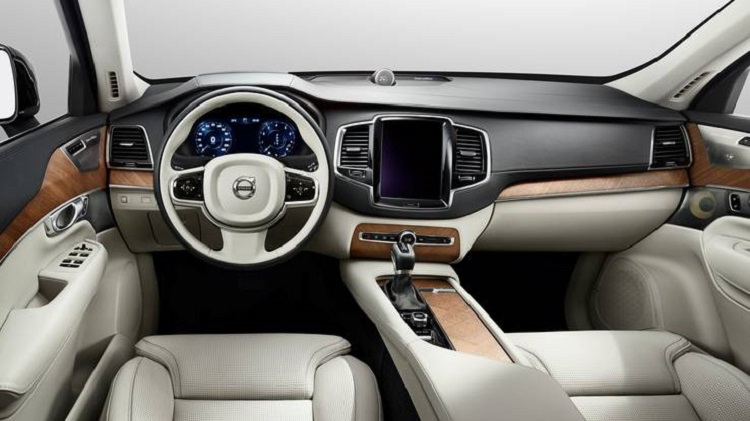 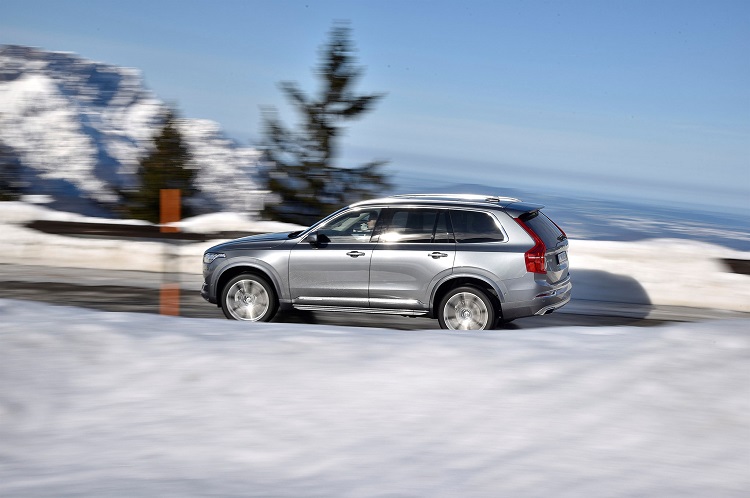