The new Chevy Trailblazer is on its way to the next season. However, it is not going to be the only ‘Blazer’ in the family. It seems like that its big brother is finally coming back. The 2019 Chevrolet Blazer is spotted while testing on streets. This fires up rumors about the vehicle discontinued in 2005. Although its true successor is Chevy Tahoe, the company will bring back the mid-size SUV during 2019 season. Well, the only vacant spot is under the mentioned Tahoe. Chevrolet is still quiet on this model, but spy shots are telling us it will come very soon. 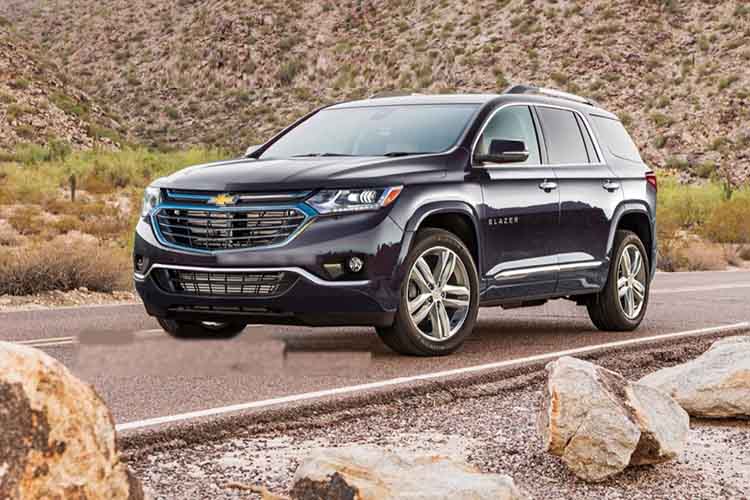 Some leaked sources suggested that 2019 Chevrolet Blazer will get either 2.5-liter 4-cylinder or 3.6-liter V-6 engine. Both of these had tests. However, we don’t know results and plans of engineers in Chevrolet. Whatsoever, both units could be part of 2019 Chevy Blazer, one as standard, one optional. Another certain thing is a C1 platform. This is the same concept GMC Acadia is using. Further, this platform will bring the possibility of 2- and 4-wheel drive. Automatic 10-speed transmission or 8-pace gearbox are options to route the power.

The 2019 Chevrolet Blazer will bring back the old name in the lineup. But, it is obvious that many things are now different. Old construction and architecture are histories in modern automotive industry. But, Chevy is not going to bring back the name for the crossover, but also some characteristics of its predecessor. Convertible tops are also unlikely to happen. Previously, we could find Blazer with two and four-door configuration. The new one will come only with the second option. Finally, 2019 Blazer could pick up horizontal bars grille from its siblings, as well as design solutions for headlights and bumpers. 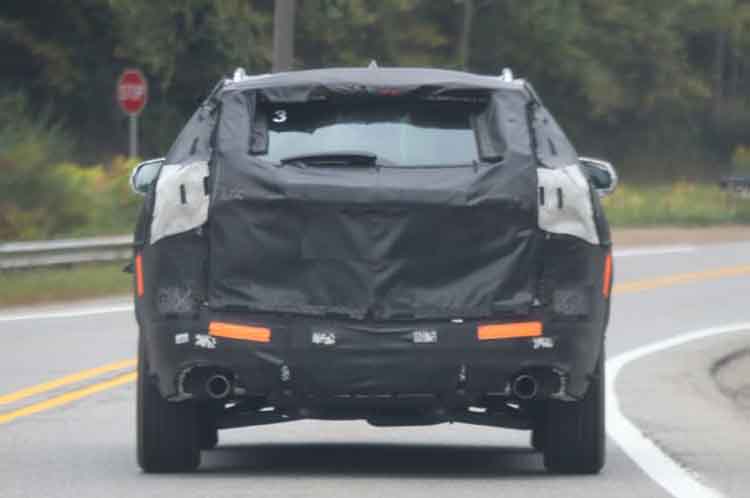 Since the 2019 Chevrolet Blazer is on streets, we believe Chevy is not taking too long to finally present it. However, final touches are sometimes the most difficult. Demanding buyers will look at every detail, searching for a reason not to purchase a new crossover. So, the SUV must be perfect. Engineers and designers know that, and we are sure they will deliver a great crossover.