After the recent redesign, we are pretty sure that the 2019 Chevy Equinox will come without bigger changes. The familiar crossover now comes smaller than before, but with many improvements in all aspects. While previous generations were mid-size crossovers, the new one is compact in size.

Original version dates from 2004 and we have seen three generations so far. The current model is present for less than a year, which is a strong indicator that there will be no bigger changes for the next year.

However, some reports suggest that 2019 Equinox could receive some minor updates. We could see some smaller modification in terms of standard equipment for each trim level, but also some new exterior colors. On the other side, powertrain and complete mechanical part of the car will remain the same. Since there won’t be bigger changes, we expect to see new model somewhere in late 2018. 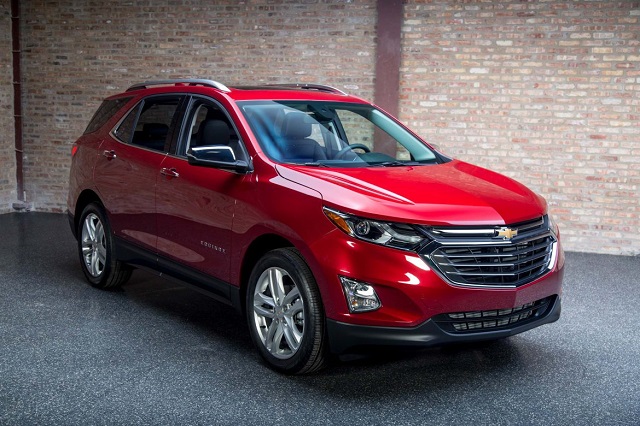 The 2019 Chevy Equinox came completely redesigned last year. This redesign has brought many changes. The new model is smaller than before and it is now a compact crossover. It rides on a new D2 platform, which is in use for various GM models. Some of them are GMC Terrain, Chevrolet Cruze, Volt etc. For this occasion, the company introduced a completely new styling. The 2019 Chevy Equinox will continue in the same way and feature brand’s latest design language.

The same thing is inside, where new crossover borrows many details from its relatives. So, if we consider all these recent changes, it is clear that bigger changes will not come in next several years. According to some reports, we could see minor updates for the next year. We could see few new exterior colors, as well as few new interior color schemes. Also, we should some new standard equipment. 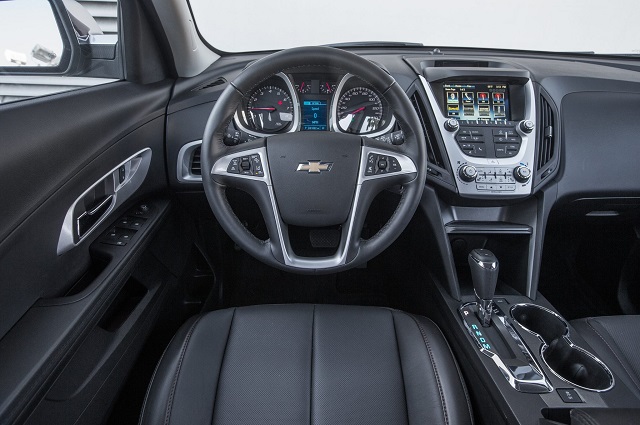 The 2019 Chevy Equinox could receive few new standard features for each trim level, but the base structure of trim levels will remain the same. There are four versions of this crossover – L, LS, LT, and Premier.

The next one is an LS trim, which expands the offer of exterior colors and adds few new details such as a digital compass, floor mats, spare tire etc. 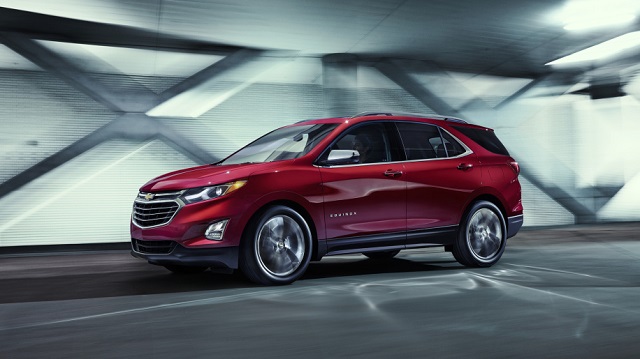 The 2019 Chevy Equinox will continue with the same engines in the offer. There will be three units available. The base model will come with a familiar 1.5-liter Turbo gasoline engine, which has a max output of 170 horsepower and 203 pound-feet of torque. If you are for some more powerful version, there is a 2.0-liter Turbo with around 252 horsepower and 260 pound-feet of torque.

This model is probably the only compact crossover that offers a diesel engine in North America. It is a 1.6-liter turbo-diesel unit, which is good for about 137 horsepower and 240 pound-feet of torque. When it comes to transmission, you have a choice between 6-speed manual and 9-speed automatic. You also have a choice of either FWD or AWD layout. 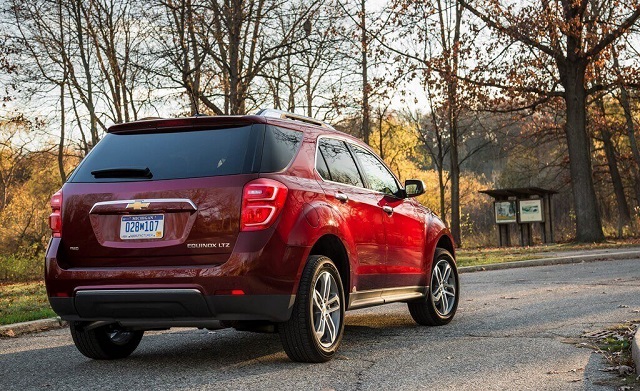 The 2019 Chevy Equinox should come in usual time, which is somewhere in late 2018. We don’t expect changes in price. So, the base model should go around 24.000 dollars, while top range models could go up to 32.000 dollars. This segment is full of amazing models, such as Honda CR-V, Mazda CX-5, Ford Escape, Hyundai Tucson etc.