International Auto Show in New York is behind us. As always, various vehicles, concepts, technologies, and latest updates were there. Of course, as the best-selling segment in the industry, crossovers were under special attention. So, we saw a preview of the new 2019 Hyundai Tucson. The Korean carmaker will refresh the SUV with a facelift. This model was pretty popular because of it superb price-to-quality ratio. However, in recent years it couldn’t fight with growing competition.

Exterior and interior updates will definitely lure buyers and fans to take a look at 2019 Hyundai Tucson. The facelift is not a redesign. So, few new colors and minor changes won’t lead the SUV into next generation. Hybrid is possible, and we already know that special N Sport version will take space next season. Fans of the Hyundai Tucson, especially these in Australia, can’t wait to hear the official release date of the crossover. 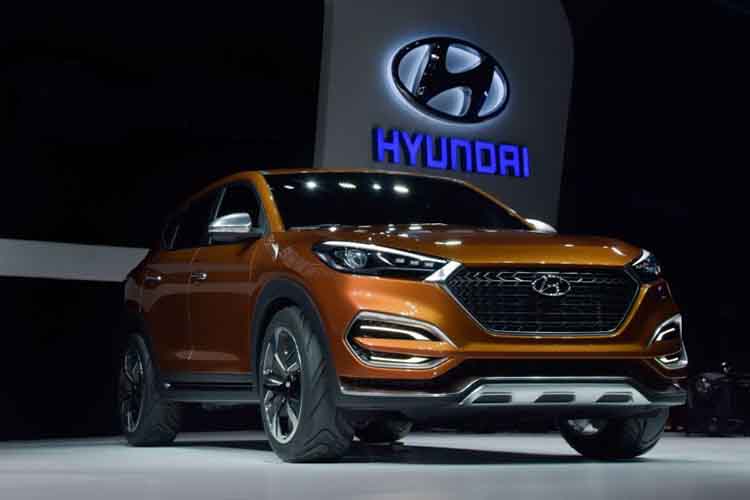 The 2019 Hyundai Tucson will use a 2.0-liter naturally aspirated four-cylinder unit as the base solution. This engine comes with the direct-injection system to provide more power. It is good for 165 hp and 150 lb-ft of torque.

This is not the only engine for the next season. Similar, 2.4-liter petrol engine can make even more power. It also uses direct-injection and with it, the naturally-aspirated four-pot drivetrain is delivering 180 hp and 175 lb-ft of torque. However, it uses more fuel, but exact mpg numbers are not official yet. Both engines are paired to a six-speed automatic transmission.

Compared to the previous edition, the 2019 Hyundai Tucson is not going to offer a 1.6-liter four-cylinder unit. This turbo engine is getting old and company decided not to go out with it anymore. Instead, Korean carmaker is going to surprise its fans with a hybrid system. It will probably combine base 2.0-liter engine with an electric battery. Better fuel economy is certain, while we have to wait to see power return.

Hyundai is not planning big redesign for the next year’s Tucson, but there is a huge addition on the way. This SUV, as well as Kona, are getting an N Sport version. The R&D sector is adding more power, more torque, to the existing engines. Also, the handling, cornering, and overall impression are on another level. The 2019 Hyundai Tucson N Sport could be a star of the upcoming season. 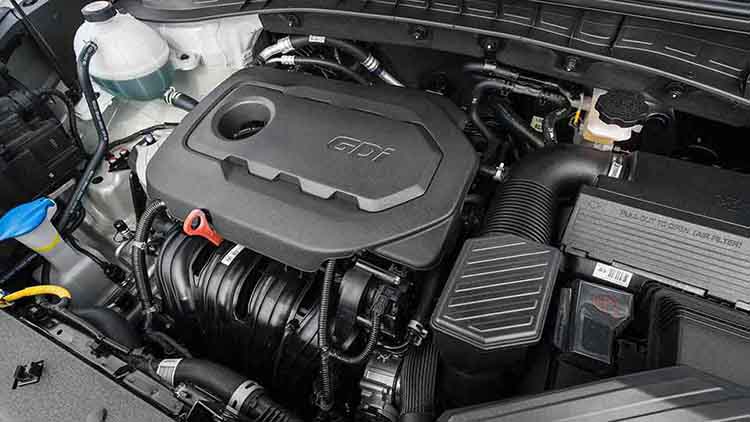 Safety system for the new 2019 Hyundai Tucson will get upgrades. The company unveiled we will have features such as pedestrian detection, wipers sensitive to rain, and 360-degree monitor. Cruise control will be standard.

We will see even more changes inside the cabin. The interior will offer more high-tech accessories. For example, a next-gen touchscreen display is a highlight of the center stash. Apple CarPlay and Android Auto are standard services. Furthermore, Hyundai offers its BlueLink infotainment system. There are a lot of advanced features with it and users will need some time to get along with all functions and commands.

Outside, we will see 2019 Hyundai Tucson with 17-inch wheels for base models. Buyers can upgrade them to 19 inches. Bumpers on both ends will see a revisit. Many other minor changes are visible only to true fans and previous owners. Notable modifications are new colors and the design of the exhaust tips. 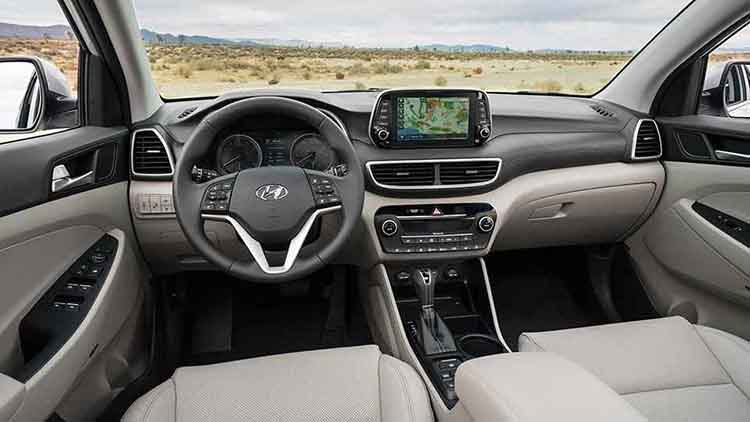 First spy shots of the new and unveiled 2019 Hyundai Tucson appeared in Australia. So, it won’t be a surprise to see this crossover in Aussie salons. Price is not set yet. We will know more in the second part of this year when the new 2019 Tucson reaches its release date.