The 2019 Jeep Grand Cherokee could be the last model of the current generation. According to the latest reports, the new generation of the famous SUV is under development and its launch should happen in a year or two. So, we are about to see the fifth generation after 25 years of production.

The original model came in 1993, while the current fourth generation is present since 2011. Although the company presents updates each year, a large mid-cycle refresh was three years ago. If we consider a complete situation, it is pretty much for sure that the 2019 Grand Cherokee will come without bigger changes. 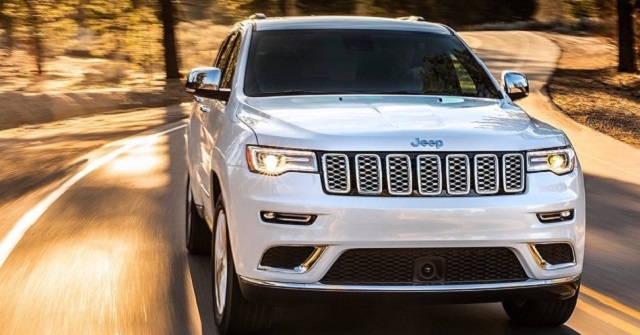 As we already mentioned, this will probably be the last year of production of the current generation. The company prepares the fifth-generation model which should come in a year or two. Until then, we will see pretty much the same design, which will follow the current 2018 year modes. It will ride on the same architecture and continue to share many technical characteristics with models like Dodge Durango, Mercedes GL Class etc. When it comes to styling, we will see a familiar face. This model didn’t change a lot for all these years of production. There was just one visual update three years ago. However, even this update didn’t include some more important modification, except some smaller changes at the front and barely notable modifications on the rear end. The same thing is about the interior, which features the same design, but comes with several new technology features.

When it comes to equipment, 2019 Jeep Grand Cherokee will be organized in seven trim levels. The base model is called Laredo and it comes with standard features like  17-inch wheels, heated mirrors, a rearview camera, rear parking sensors, keyless ignition and entry, dual-zone automatic climate control, Bluetooth, a 7-inch touchscreen etc. The next one is Limited, which comes with a bigger engine, bigger wheels, leather upholstery etc. The Trailhawk is a more off-road-oriented version and comes with special suspension and several other modifications, including styling. Then goes the Overland, which adds various convenience features like a dual-pane panoramic sunroof, a navigation system, a power-adjustable steering wheel and extended leather upholstery. The Summit trim is the most luxurious version of the SUV and comes with pretty much everything you can imagine. Finally, there is a hi-performance SRT trim, with large 6.4-liter V8 and several other mechanical modifications. 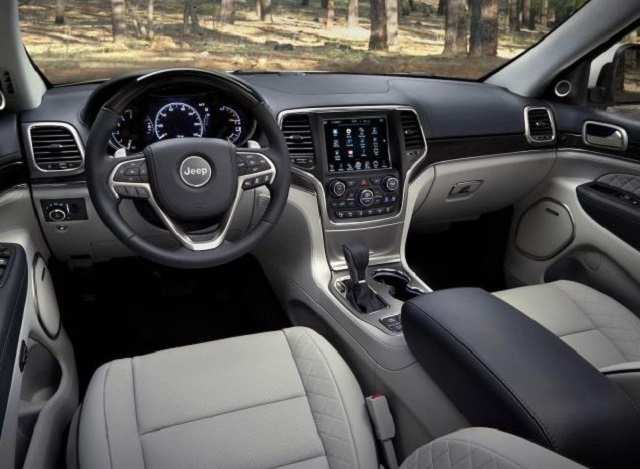 There is also a diesel engine in the offer. It is a 3.0-liter unit, which is good for about 240 horsepower and 420 pound-feet of torque in the version for the European market. On the other side, US version features a reduced variant with 188 horses, due to emissions standards. 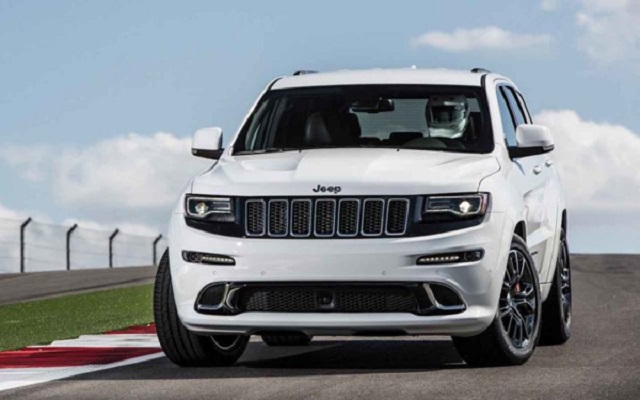 The 2019 Jeep Grand Cherokee will come in usual time, which is somewhere late in the next year. When it comes to price, we don’t expect changes. Base models will go around 31.000 dollars.